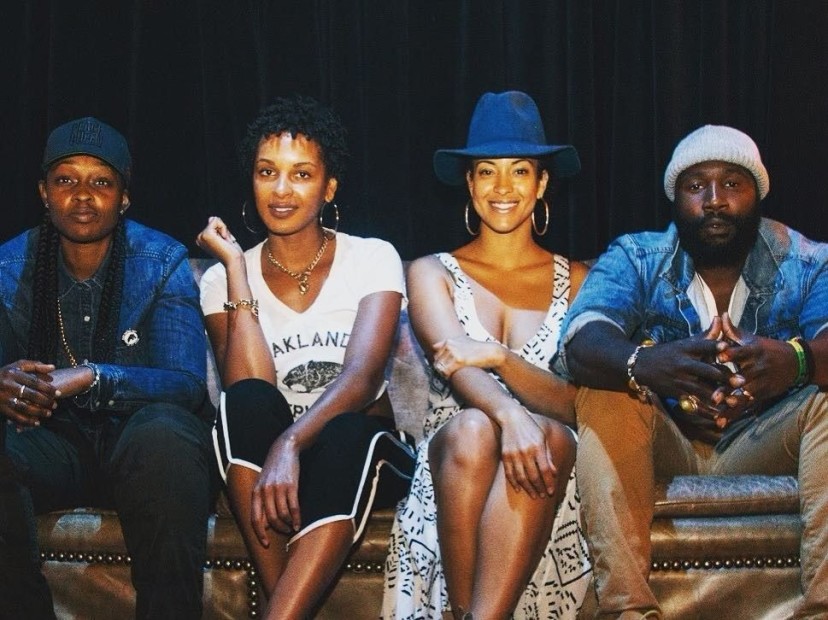 HipHopDX Premiere – The SOL Development collective has returned with their new album, The SOL of Black Folk. Comprised of 11 tracks, the project includes the previously released “Helicopter” single and further pushes their love initiative.

Spearheaded by MC/educator Karega Bailey and his wife Felicia Gangloff-Bailey, SOL Development has consistently delivered high quality, jazz and soul-infused Hip Hop since its inception, while taking a stand against racial injustice.

“The SOL of Black Folk is about teaching the babies to fight for their hope, fight for their joy, fight for their humanity but most importantly fight for love,” Bailey tells HipHopDX. “This is the superpower that’s going to change the conditions. This love is only developed when we go within to discover the light in ourselves.

“The album is an experience with God in a very black way. It’s not exclusively for black people, but it’s exclusively for people who love black people. People who have made it their priority to love and hear from those in society’s margins. We call that the last of us, the left out and looked over.”