Nickelodeon & Kenan Thompson To Revive “All That” 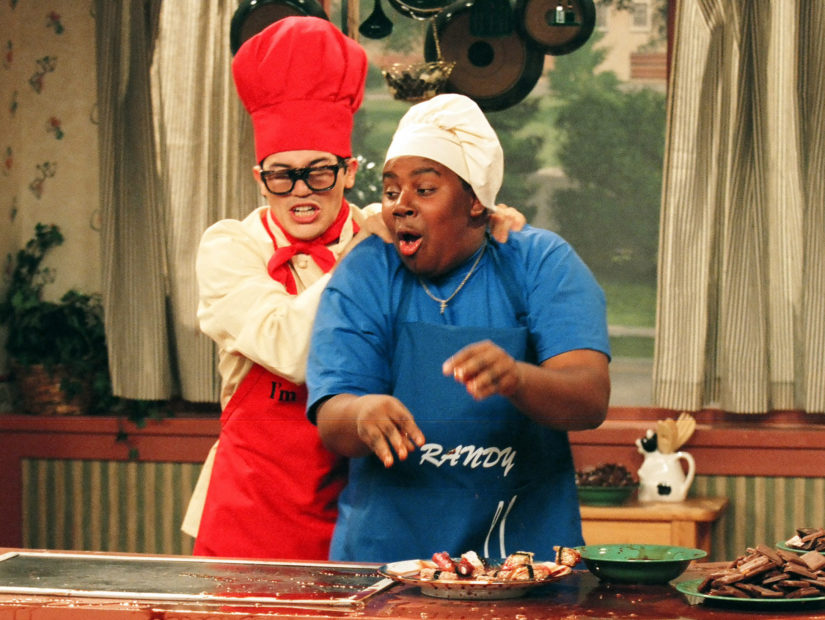 Los Angeles, CA – Nickelodeon has announced it’s rebooting its groundbreaking sketch comedy show All That. Starring an all-new cast, it’s set to be executively produced by long-standing SNL cast member Kenan Thompson, who got his start on the program.

“It means everything to me … It was my first job that I ever had. It gave me an opportunity,” Thompson told Variety.

Thompson and Kel Mitchell’s recurring All That sketch Good Burger spun-off into a film in 1997, and they later had their own show, Kenan and Kel, which was one of the network’s hallmark shows.

According to Nickelodeon President Brian Robbins, the reboot will feature a variety of OG cast members.

“We want to bring the show back in a real fun way,” Robbins remarks. “This summer, we are going to bring back a lot of the original cast and the cast through the years, and let them introduce the new cast of ‘All That’ to the world.”

Robbins also noted that the show would be a combination of old and new sketches.

Originally premiering in 1994 and running through until 2000 — followed by names like Amanda Bynes, Nick Cannon, and Jamie Spears, among many others, to the world.