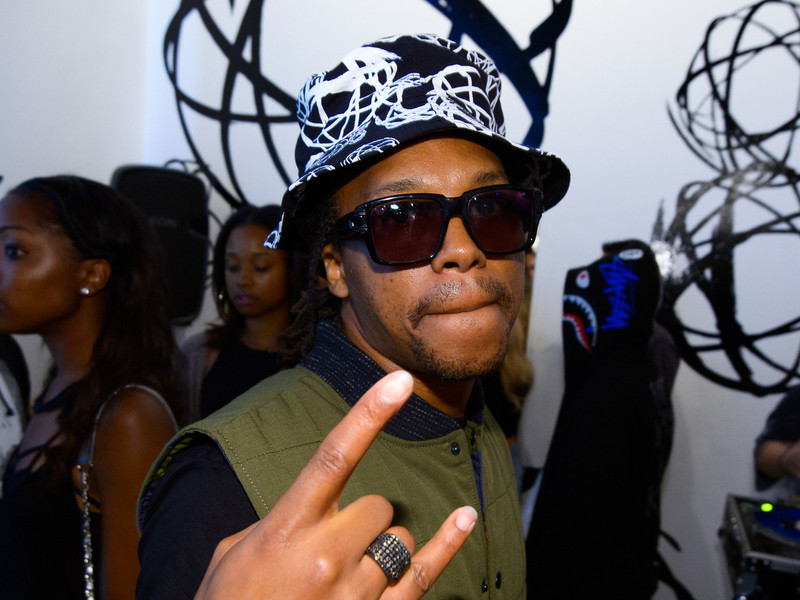 Lupe Fiasco dropped his debut album Lupe Fiasco’s Food & Liquor 13 years ago, but it appears the Chicago-bred MC is ready to put the mic down (again). On Friday night (February 8), a fan suggested Lupe was never properly recognized for his contributions to the culture.

The response the person got from Lupe in return probably wasn’t what they expected. Lupe essentially suggests that his rapping days are over.

“On to new things and new avenues…rap was good to me so can’t complain,” he replied. “Got a little shine for [a] second most folks will never get any so I’m blessed just have been a contender.”

On to new things and new avenues…rap was good to me so can’t complain…got a little shine for second most folks will never get any so I’m blessed just to have been a contender ☺️?? https://t.co/ndJ2jrexgF

This isn’t the first time Lupe has hinted at retirement. In 2012, he claimed he was done making music and four years later, insisted any upcoming albums were “cancelled.” But in 2017, he dropped DROGAS Light and followed up with DROGAS Wave in 2018.

Both albums were intended to be part of a trilogy, however, the third project in the series — Skulls — has yet to materialize.

The martial arts-loving rapper still references his Food & Liquor debut, which was nominated for three Grammy Awards at the 2007 ceremony. Although he didn’t collect any of the awards that night, one of the project’s singles, “Daydreamin,” took home the trophy for Best Urban/Alternative Performance the following year.