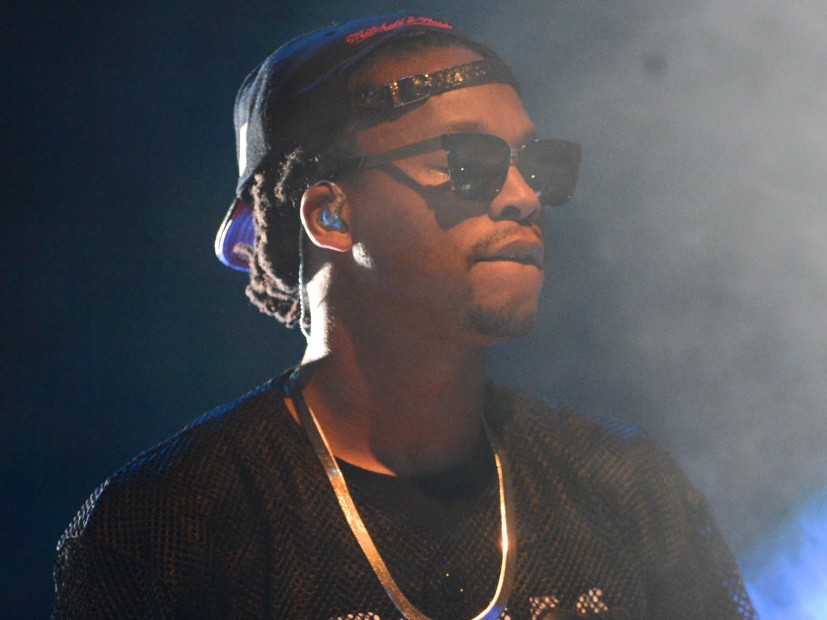 Now added to that list is Lupe Fiasco. The Chicago rapper posted a video on Instagram of Eminem’s famous BET freestyle but with a comedian’s voiceover mimicking Em.

After posting the video, Lupe went back and clarified that he has love for Eminem and his reason for putting it up. But in the same breath, he added that he would destroy Em and Joe Budden in a rap battle.

“I posted up that video of the comedian mimicking Eminem rap style because I thought it was funny and actually most rappers actually rap like that when they are writing to catch a flow and get a melody. I like Em & most other rappers & I want no smoke but if I did I would destroy them all. Especially Joe Budden & Em too.”

In a recent interview, Eminem’s right-hand man Mr. Porter says Slim Shady will likely wait for the responses to pile up before a new record surfaces. So, Lupe just very well may get his wish.