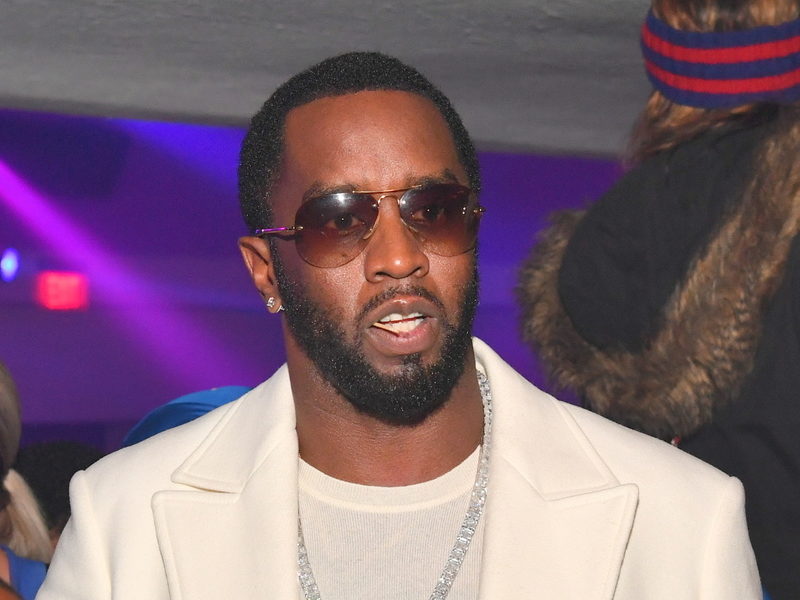 Atlanta, GA – New England Patriots owner Robert Kraft showed public support for Diddy when the Hip Hop mogul expressed interest in buying the NFL’s Carolina Panthers in 2017. The six-time Super Bowl winner doubled down on his opinion on Saturday (February 2), saying he still believes Diddy should own an NFL team.

TMZ Sports asked Kraft if the Bad Boy Records founder would ever be an owner at Philadelphia 76ers co-owner Michael Rubin’s pre-Super Bowl party in Atlanta.

Hours later, TMZ Sports asked Diddy about the prospect of becoming an owner outside of Atlanta’s Magic City strip club.

Kraft’s word carries a lot of weight in the NFL, but he’s also powerful outside of the league. The business magnate and Rubin were among Meek Mill’s supporters lobbying for his prison release in 2018.