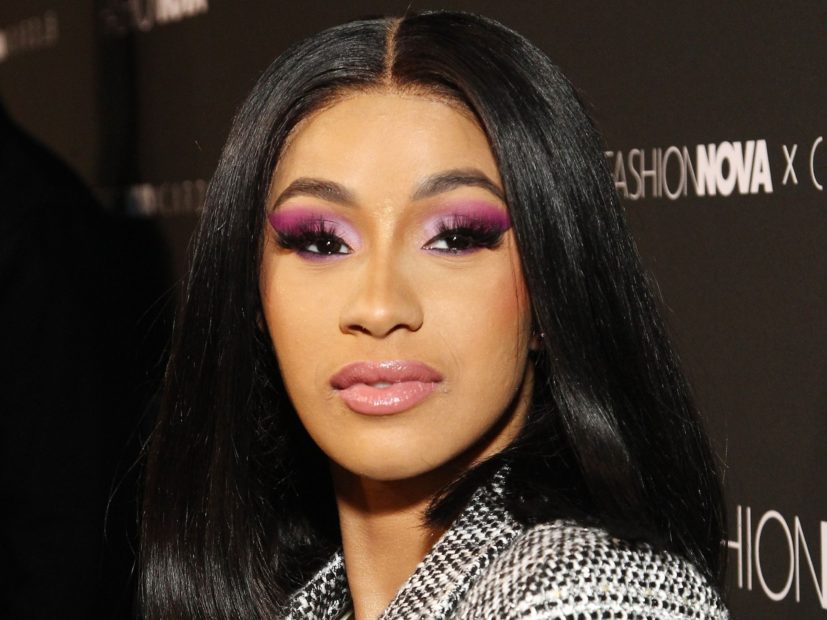 Cardi B Reportedly Files Lawsuit Against Quality Control For Negligence

Cardi B wants Quality Control Management to take responsibility for the alleged beatdown of an anxious fan who got knocked out by its security — so she’s suing the company for negligence, according to The Blast.

Following the prestigious Met Gala last May, Giovanni Arnold was hounding the couple for an autograph outside New York’s Mark Hotel where the alleged attack took place. Arnold claims Cardi and Offset orchestrated the attack. Subsequently, he filed a lawsuit against them in July.

As a result, the Invasion of Privacy rap star filed a countersuit against Quality Control for negligence since QC is responsible for hiring security.

Arnold says the injuries sustained from the beatdown put him in the hospital and he had to be treated for damages to the face, neck and back.

TMZ shared footage of the incident showing Arnold laying on the ground with his hands across his body.

After denying him an autograph outside of the hotel, Arnold alleges Cardi told him, “Fuck outta here nigga, I will slap the shit out of you,” while Offset said, “Shut up, bro, before a nigga beat you out here.”

The 25-year-old “Money” artist wants nothing to do with the case is asking for the presiding judge to throw out the entire case. According to legal docs, Cardi says Arnold’s injuries are a result of his own negligence.