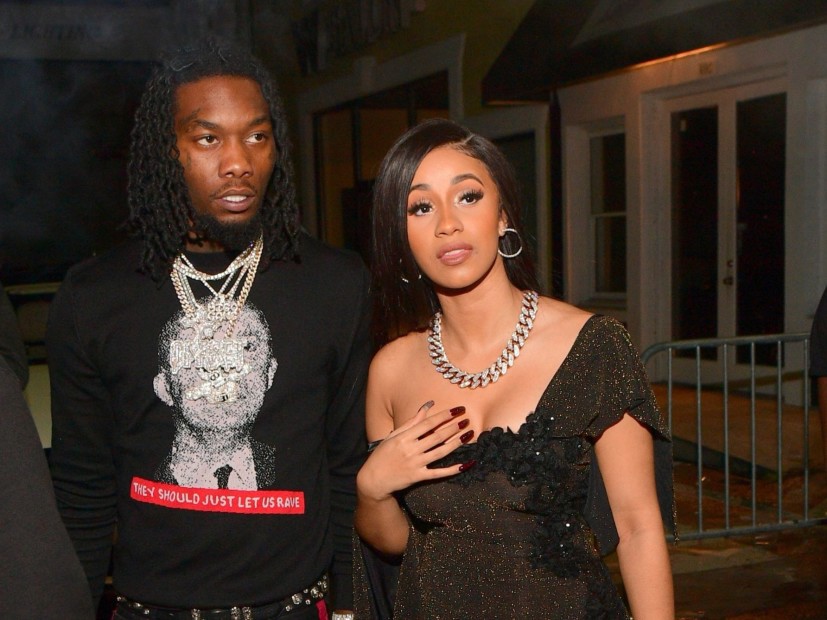 Cardi B Explains Puerto Rico Rendezvous With Offset: "I Just Needed To Get Fucked"

San Juan, Puerto Rico – Cardi B and Offset were spotted riding jet skis in Puerto Rico on Friday (December 21), roughly two weeks after Cardi announced they’d broken up. TMZ obtained several photos of the estranged couple and they were quickly made their way across the internet.

On Saturday (December 22), the platinum-selling rapper jumped on Instagram and was asking for the name of the jet ski company so she could “put them on blast.” Cardi accuses the jet ski instructor of tricking her into letting him take their picture.

“Let me tell you something about the jet ski nigga, right?” she says in the video clip. “The jet ski — what is he? The instructor or whatever the fuck he is? — he was taking pictures of us on his phone like, ‘Oh, I’m gonna send you these pictures so you guys can have a memory and I’m going to delete it.’ I’m like, ‘Oh ok.’

“So yeah, this muthafucka sold the pictures. You fucking sent them to TMZ or you sent them to muthafuckin’ whatever. What type of professional shit is that?”

Cardi B explains what happened with her and Offset in Puerto Rico.

Finally, an assistant hands Cardi a brochure advertising the jet ski company. Cardi holds up the brochure (upside down) and issues a warning to her 37.9 million followers.

“Don’t go to these niggas when you go to Puerto Rico because these muthafuckas right here …” As she trails off, someone appears to ask her why she was with the Migos rapper.