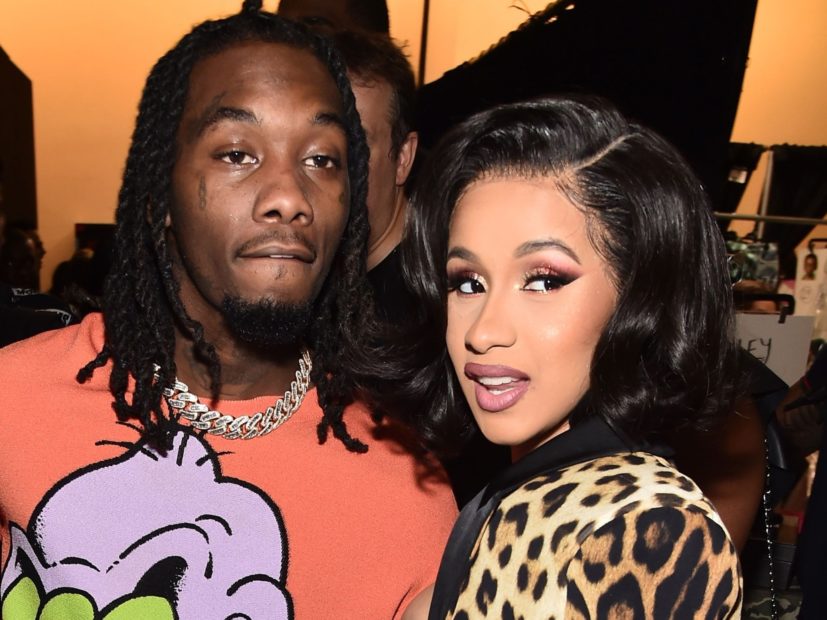 Offset Gets His Cardi B Christmas Gift In Puerto Rico

Well, well, well … roughly two weeks after Cardi B announced she had split with Offset, the estranged couple was photographed jet skiing around Puerto Rico on Friday (December 21). According to TMZ, eyewitnesses said they looked happily married as they paraded around the island.

They reportedly had some friends in tow for the vacation, but it wasn’t clear if baby Kulture was also on board. Cardi is expected to perform Friday night at San Juan’s Electric Holiday Festival.

Cardi B shares video from Puerto Rico vacation hours after being spotted jet-skiing with Offset. ?? ? pic.twitter.com/Ls3Xt40ND6

While neither Offset nor Cardi have confirmed the reconciliation on their various social media platforms, it’s possible Offset’s recent stunts to get her back have worked. Last weekend, the Migos rapper crashed Cardi’s headlining set at Rolling Loud in Los Angeles with flowers that spelled out, “Take Me Back Cardi.”

Offset also begged for her forgiveness in a recent Instagram video and denied sleeping with his alleged mistress, Summer Bunni.

Of course, this recent development has Twitter buggin out and wondering if this was a publicity stunt all along. Offset has a solo album coming out and Cardi just dropped her new “Money” video on Friday afternoon.