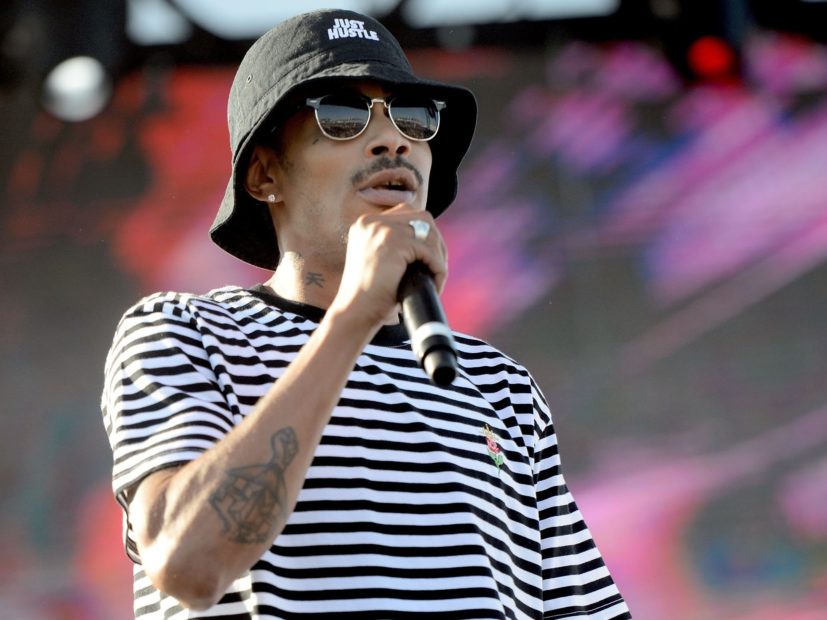 Layzie Bone Gets On TMZ Live To Rant About Migos “Beef”

Los Angeles, CA – Offset and Layzie Bone got into a social media war earlier this week when the Bone Thugs-n-Harmony MC slammed the Migos rapper for claiming Migos was the greatest rap group ever. After a series of posts making his case for his Bone Thugs brethren, Layzie took his grievances to TMZ where he unloaded his frustrations.

“I’m just here to set the record straight,” he said. “Bone Thugs-n-Harmony, we did a lot. To be overlooked in a capacity of disrespect … and it’s all around the board right now. It’s in R&B. It’s like the young guys against the old guys. But, really that’s not what’s it’s about, man. It’s always about paying homage to the bricklayers, to the ones that came before us.

“No disrespect to them guys for what they doin’. All power to the people. God bless who they bless and they do possess a talent.”

As Layzie continued, he spit a line from Grandmaster Flash & The Furious Five’s “The Message” to demonstrate Bone Thugs’ origins.

“We all know rap music, Hip Hop is based on bravado,” he explained. “You have to show respect. How would you know where you goin’ if you don’t know where you came from? If you braggadocious about the culture, but this culture is not based on glamor. It’s ‘broken glass everywhere, they pissin’ on the stairs like they just don’t care.’ That’s where we from. We come from the struggle, so you gotta pay homage to who beat their fists up against the bricks.

“You gotta know in this Hip Hop sport — that’s a verbal contact sport — you know in any situation in any profession, if you claim to be the best ever … Bone, we gonna show the world that we are that great group. We one of the greatest. We gonna kick their ass ’cause that’s what we gonna do. This ain’t about no fame or getting no pub, but when you claim the greatest, in Hip Hop, we comin’ for your neck.”

Earlier this week, Offset challenged Layzie to a “bank roll challenge,” but the Cleveland OG wasn’t having it.

I want y’all to see this shit @offsetyrn what nigga

In an exclusive interview with HipHopDX, Krayzie ultimately agreed with Layzie but also had an understanding on how Hip Hop got to this point.

“I don’t believe it’s totally their fault,” he told DX. “These new rising artists stars come from the instant/microwave era where everything is expected to happen fast. When the content of today is good, it spreads fast and the next thing you know, an artist is on tour earning money and fame. This process is responsible for the lack of understanding of what happened with respects to the building blocks of Hip Hop and R&B artists who paved the way.”

For now, Migos and Bone Thugs might have to settle for a good ol’ fashioned rap battle to see who really does have the superior skills.