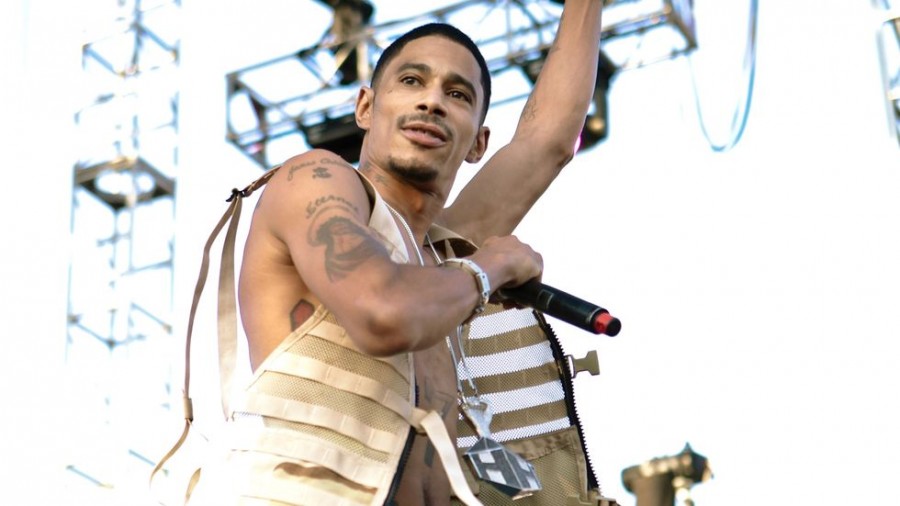 When Layzie Bone and Suge Knight got into a verbal altercation it was Tupac who defused the situation according to the Bone thugs-n-harmony member.

When Tha Dogg Pound had a show in Cleveland, Ohio the Death Row boss had a run-in with Layzie Bone.

“Suge tried to punk me out,” Layzie says in an exclusive VladTV interview. “I said, ‘Look here nigga, you in Cleveland. You won’t get out this mothafucka. But luckily Pac was still living. So when Pac came in, he’s like ‘Oh, these my niggas, these my Thugz’ so he kind of got Suge up off of that.”

Once Tupac showed up to the event it was all love from there Layzie says.

“He had to spread his time out a lot, but for him to personally come get me and share different things with me and ‘For The Love of Money’ single cover he wanted to write me in as an executive producer because he was like, ‘I’m telling you what I see man,'” says Layzie. “It was like he was mentoring me.”

In 1993 late N.W.A founding member Eazy-E signed Bone thugs-n-harmony to Ruthless Records and passed away before he could see the success of Bone Thugs who won Best Rap Performance by a Duo or Group for “Tha Crossroads” at the 1997 Grammy Awards.

The full VladTV interview with Layzie Bone is as follows: