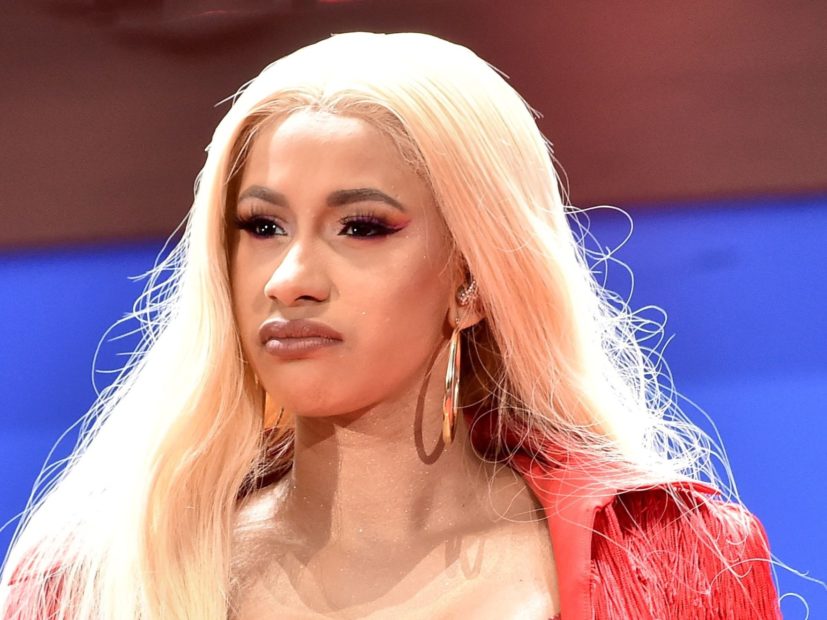 Offset's Alleged Mistress Retracts Her Apology To Cardi B

Los Angeles, CA – Offset’s alleged mistress Summer Bunni was a recent guest on Power 106’s The Cruz Show where she retracted the tearful apology she previously issued to Cardi B.

“I just want to set the record straight about the apology video,” she said. “At this time, I really just take the apology back. ”

Through her tears, Summer explained she hasn’t received any support from anyone in the industry.

"At this time, I take that apology back…" #SunmerBunni takes her apology back from #CardiB over her involvement w #Offset. (? @power_106)

Cardi announced she and her Migos husband had split earlier this month. In the wake of her admission, Summer hopped on Instagram and begged for Cardi’s forgiveness.

Despite all of the theatrics — including Offset crashing Cardi’s headlining set at Rolling Loud last weekend — the “Bodak Yellow” super rapper has remained steadfast in her decision.