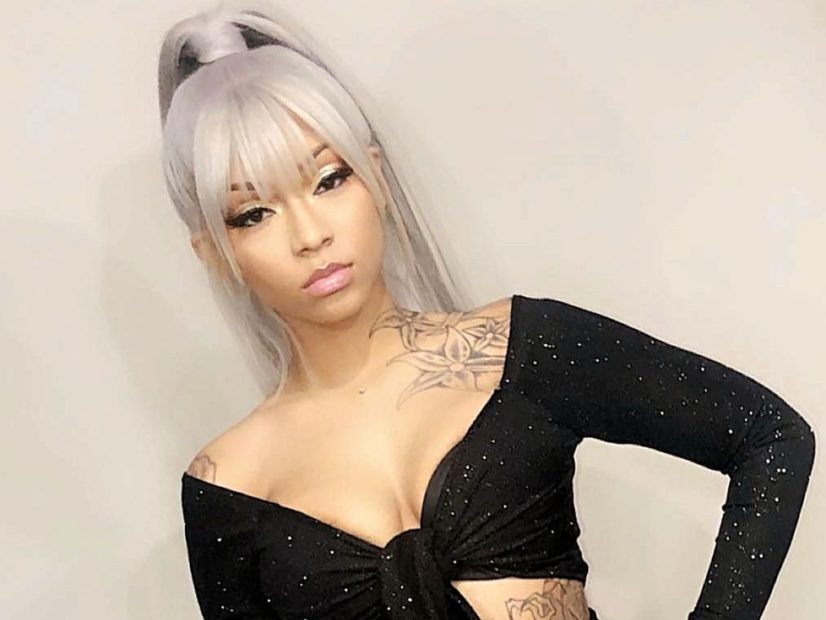 She insists Summer is simply looking for fame.

“No, I don’t know him [Offset],” she says. “I’ve never spoke to him I never had no conversations with him. He wasn’t actually texting me. I’m just caught in the middle ’cause my name in it. The other girl, she has no name. She don’t do nothing. Summer Bunni. It’s all based off of her trying to get clout. Like, that’s the only thing it is. It’s a bunch of clout chasing stuff.

“I never met him. Never texted him. Never accepted no types of agreements with him. Me and her, we’ve been fell out. We’re no longer friend. We have not been friends for awhile. I never knew about the text until it got exposed. I really thought it was fake.”

At the end of the exchange, Cuban Doll admits she’s already spoken to Cardi B.

Cardi announced she had split with Offset on Tuesday (December 4). The platinum-selling artist insisted she will remain friends with the Atlanta super rapper for the sake of their 5-month-old daughter Kulture.