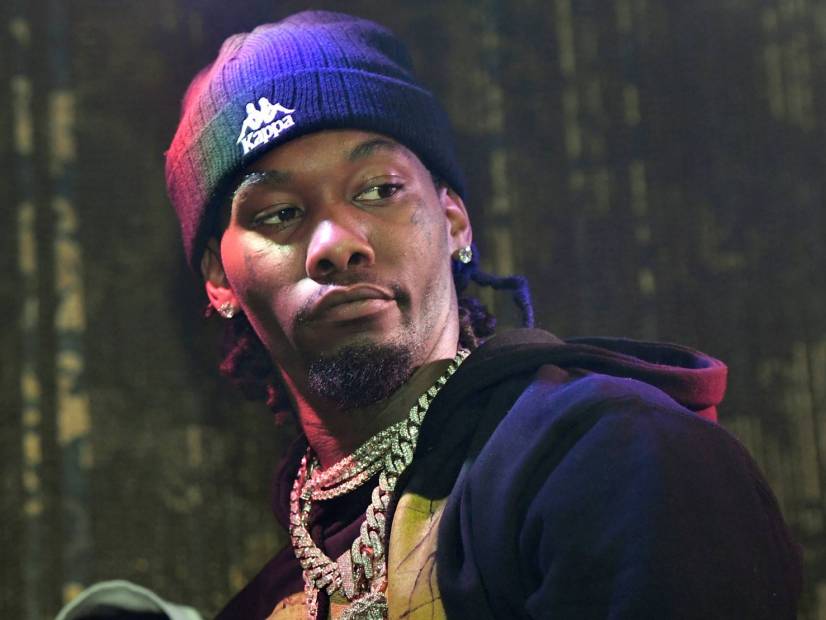 Offset has reportedly lost a legal battle to a professional autograph seeker, who caught a beatdown from the Migos member’s security on the night of the 2018 Met Gala.

According to TMZ, the alleged victim Giovanni Arnold sought a default judgment in April after Offset failed to respond to his lawsuit. This week, a judge granted Arnold’s request and ruled against the Billboard chart-topping rapper by default.

No details regarding how much Offset will owe have been reported as of Wednesday (June 5), but it’s possible he’ll challenge the default judgment.

His wife Cardi B, who was also sued by Arnold, has been responding to the suit as the case proceeds in court.

[This post has been updated. The following was originally published on May 16, 2018.]

A professional autograph seeker is suing Cardi B and Offset after claiming the couple’s security team beat him up outside of a Met Gala after-party.

Giovanni Arnold, the plaintiff in the lawsuit, was captured on video hounding Cardi for an autograph before an altercation took place on May 8. Footage showed him on the ground being attacked by multiple people after he taunted Cardi and Offset, who denied his autograph request.

According to TMZ, Arnold claims Cardi told him, “Fuck outta here nigga, I will slap the shit out of you” outside The Mark Hotel in New York. Offset allegedly told him, “Shut up, bro, before a nigga beat you out here.”

The lawsuit, which was filed by attorney Daniel Szalkiewicz, says three of the Hip Hop power couple’s bodyguards attacked Arnold after he tried to de-escalate the situation. Video of the incident appears to contradict his assertion though. In the clip, he can be heard saying, “I’ll take all your money, bro. Please beat me up. Please brother. Please be a fool.”

Arnold was taken to the hospital following the altercation. He claims to have suffered injuries to his face, back, neck and body.

(The previous version of this article was published on May 9, 2018 by Bernadette Giacomazzo and can found below.)

Though everyone saw the up-close-and-personal footage of the beatdown of an autograph seeker outside a post-Met Gala 2018 party earlier this week, the “Bodak Yellow” rapper is claiming ignorance — and feigning blindness.

A member of her entourage can then be seen shooing the cameraman away, asking him to “leave her alone” because she’s a “pregnant lady” who worked “really hard” today.

The initial reports about Giovanni Arnold, a professional autograph seeker, suggested that Cardi B’s security gave him an unprovoked beatdown after he requested a signature from the Bronx native.

Later, however, the reality seemed to be very different: a longer video shows Arnold heckling Offset after being refused autographs and begging him to “beat him up” — an offer some apparent Migos affiliates eventually obliged.

“Our client was beaten to a pulp for requesting an autograph,” said attorney Daniel Szalkiewicz. “Our client was held in the hospital overnight for observation. The videos clearly show this was not an act of self-defense. The assailants fled the scene to avoid being arrested for their savage attack. “No fan should ever be treated in this manner, and words never justify violence.”