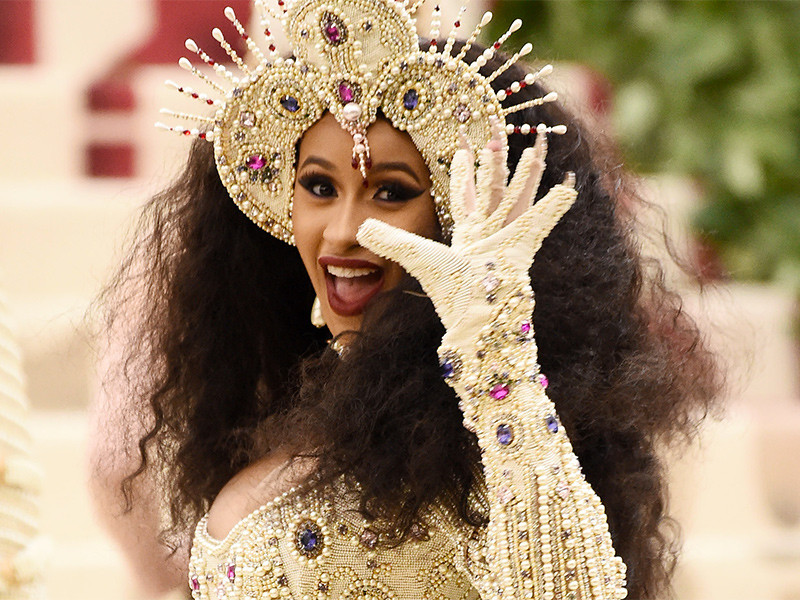 Cardi B’s security team and a member of Migos’ entourage have been accused of beating down a fan after a Met Gala party early Tuesday morning (May 8).

According to TMZ, a male fan was asking the “Be Careful” rapper for an autograph shortly after she left a post-Gala party with Migos and her fiancé, rapper Offset, around 2 a.m.

When Cardi turned the fan down, he persisted in asking for her John Hancock. It was this persistence that earned the fan the alleged beatdown.

The fan, whose name has not been released, was transported from the scene of the party to the hospital via ambulance around 2:30 a.m., after he complained of neck and back pain.

DX reached out to a rep for Cardi B for comment but didn’t immediately hear back.