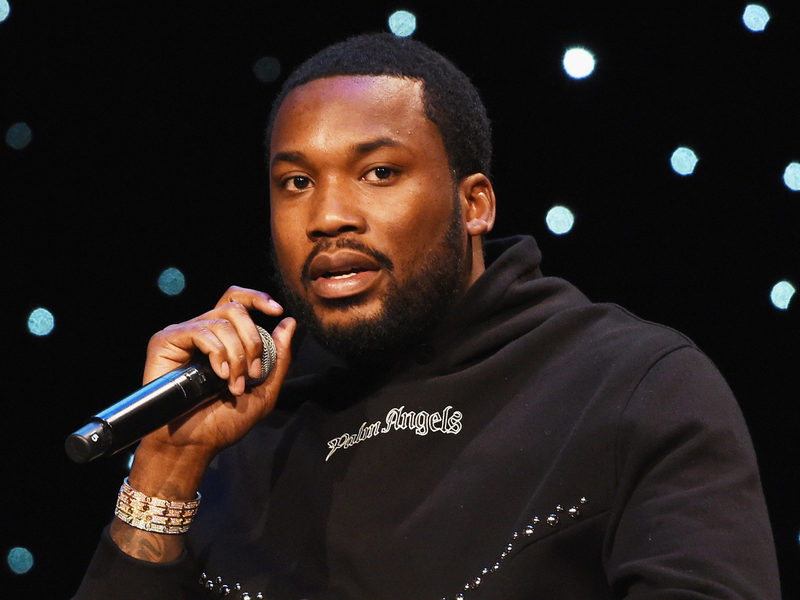 Meek Mill is back in the studio and prepping for his next release. HipHopDX’s 2018 Comeback Artist of the Year has announced plans for a fifth entry in his Dreamchasers series.

“Back in the Stu?” he wrote on Instagram. “Be ready Dreamchasers album coming immediately!!!”

Back in the Stu? Be ready Dreamchasers album coming immediately!!! ??????

Meek began his Dreamchasers mixtape series in 2011, a year prior to the arrival of his debut album Dreams and Nightmares. DC4, the latest entry in the series, was released in 2016.

Although all of the previous editions of Dreamchasers have been mixtapes, Meek referred to his upcoming project as an album. If it does turn out to be a studio LP, the record would not only be the fifth entry in the series but also the fifth album of his career.

Meek is coming off the release of his comeback album Championships, which dropped last November. The Philly-bred rhymer has continued to promote the LP in 2019, most recently doing so by performing on the January 26 episode of Saturday Night Live.