Spotify Declares Eminem's "Till I Collapse" The Biggest Workout Song Ever 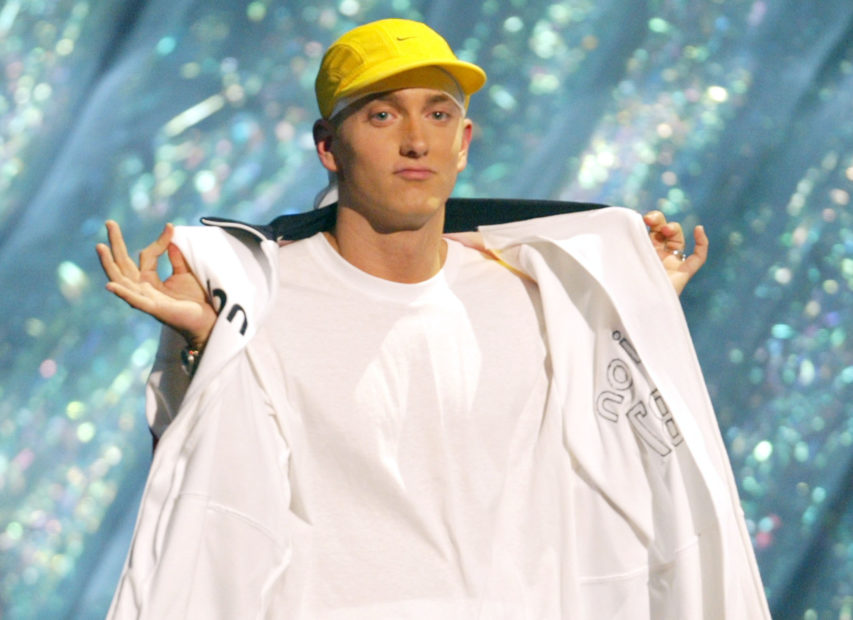 New York, NY – Anyone looking to make good use of that New Year’s resolution gym membership may want to give Eminem’s 2002 diamond-certified album The Eminem Show a revisit.

According to a new Spotify study, the popular album cut “Till I Collapse” (featuring the late Nate Dogg) is the top global song of all time for exercising and working out — a distinction its held for three years straight. (His Academy Award-winning “Lose Yourself” from the 8 Mile Soundtrack ranks as No. 2.)

The record was also the third leading workout anthem for 2018, right behind new age classics from Drake (“God’s Plan”) and Cardi B (“I Like It”). As of press time, Slim Shady maintains his place as the highest-selling rapper ever, with more than 100 million sales worldwide.

Whereas “Till I Collapse” dominated the men and overall numbers, female exercisers leaned towards Mark Ronson’s and Bruno Mars’ “Uptown Funk” for their favorite gym song. Another interesting stat includes the rise of cryotherapy/ice baths as the trendiest new workout theme and naturally, Vanilla Ice’s “Ice, Ice, Baby” was the preferred backdrop music when it came to freezing those muscles.

Check down below for more workout song stats and good luck getting the holiday weight off. There are a calculated 43.5 million Spotify workout playlists to get you on track.

Age groups that stream the most workout music: