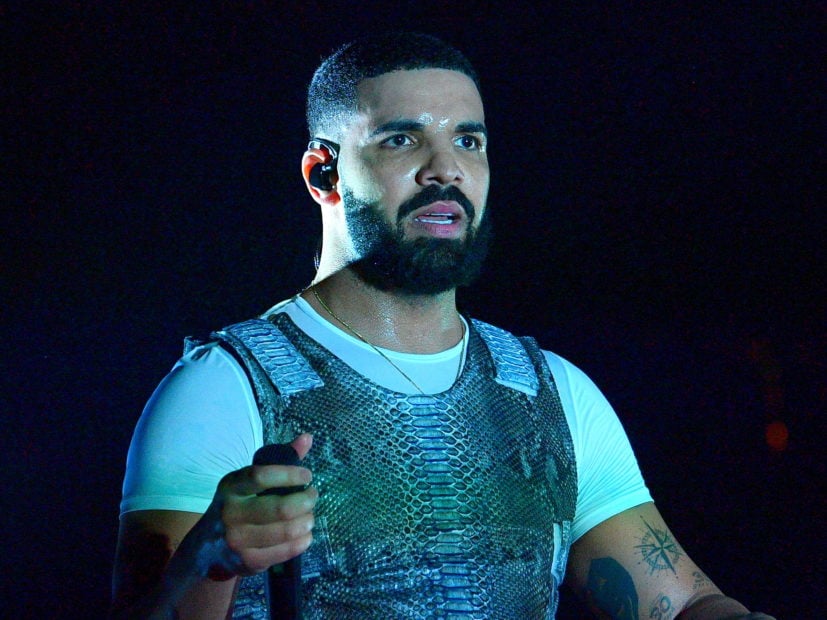 Los Angeles, CA – Drake has reportedly beefed up security outside his Hidden Hills home in Los Angeles, which is located roughly a half-mile down the road from Kanye West’s compound.

According to TMZ, sources in the neighborhood have seen at least two new security guards posted up outside of Drake’s home as well as a black SUV parked inside the front gate.

The extra security precautions follow Kanye’s Twitter explosion on Friday (December 14). ‘Ye’s wrath was mostly directed at Drake after he was told the 6 G0d wanted the So Far Gone cut “Say What’s Real” cleared. After a flurry of manic tweets, ‘Ye ultimately revealed Drake had “threatened” him.

Drake called trying to threatened me

Kim Kardashian quickly came to her husband’s defense and confirmed some kind of threat had been made.

@drake Never threaten my husband or our family. He paved the way for there to be a Drake.

On Saturday morning (December 15), ‘Ye continued his Twitter rampage where he took issue with Ariana Grande for using his feud with Drake as promo for her new song. He also broached the topic of mental illness once again and noted the “paradigm shift” around mental health he believes he’s witnessing.