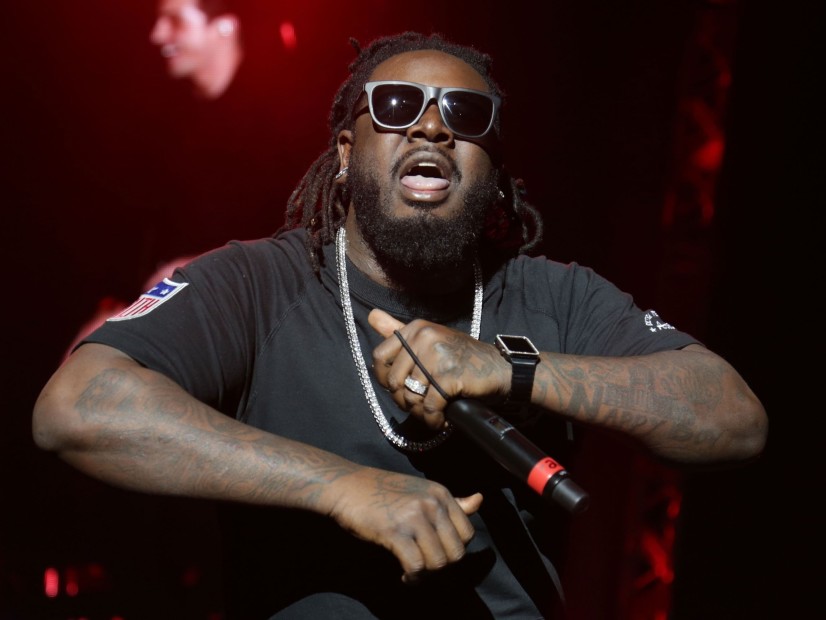 T-Pain Announces "1Up" Album With "That's Yo' Money" Single

On the heels of announcing the 1Up Tour, T-Pain has returned with a new single from his forthcoming album, 1Up. Titled “That’s Yo Money,” the track finds the Godfather of Auto-Tune delivering another stripper friendly anthem over a string-infused beat.

The track follows “Might Be” featuring Gucci Mane, which was unleashed in August.

The 1Up Tour kicks off on March 20 in Baltimore and wraps up on April 9 in San Diego.

The 1Up album is expected to arrive sometime in early 2019.

In the meantime, check out the “That’s Yo Money” single, tour dates and album art below.