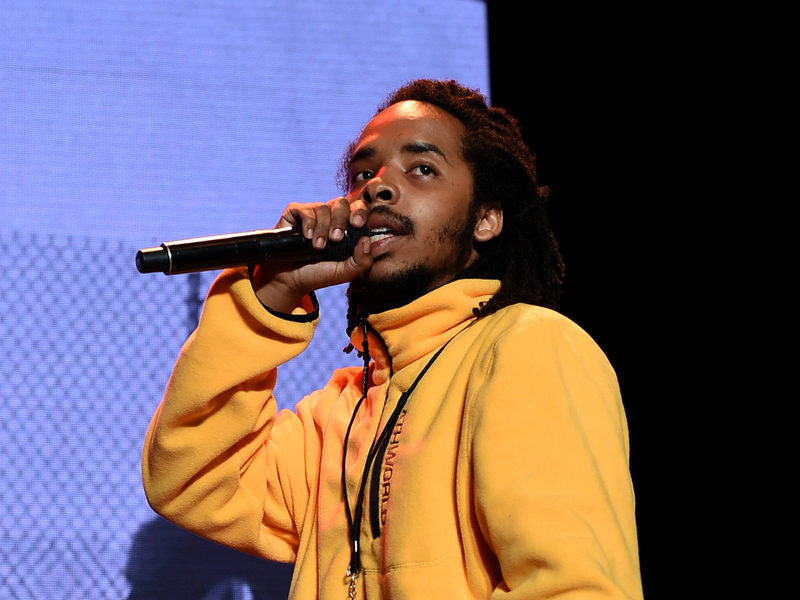 Earl Sweatshirt is back. Three years after releasing the critically acclaimed I Don’t Like Shit, I Don’t Go Outside album, the gifted rhymer drops a new LP titled Some Rap Songs.

The album covers the death of Earl’s father, South African poet laureate Keorapetse Kgositsile, who passed away in January. The late poet appears on the project along with Earl’s mother, Cheryl Harris.

Check out Earl’s Some Rap Songs stream, cover art and tracklist below.

[This post has been updated. The following was originally published on November 26, 2018.]

Earl Sweatshirt is releasing his third studio album, Some Rap Songs, on Friday (November 30). To continue the rollout for the LP, the skilled MC has shared the tracklist for the upcoming project.

The follow-up to 2015’s I Don’t Like Shit, I Don’t Go Outside will include 15 tracks and a handful of guests. Earl’s parents, Cheryl Harris and the late Keorapetse Kgositsile, are among the contributors.

View Earl’s Some Rap Songs tracklist below. Pre-orders for the album are available here.

(This post has been updated. The following was originally published on November 20, 2018.)

Earl Sweatshirt is ready to step back into Hip Hop’s spotlight. The reclusive MC has announced a new album titled Some Rap Songs, which is scheduled to drop on November 30.

The upcoming LP addresses the death of his father, South African poet laureate Keorapetse Kgositsile, who passed away earlier this year.

“Me and my dad had a relationship that’s not uncommon for people to have with their fathers, which is a non-perfect one,” Earl said in a press release. “Talking to him is symbolic and non-symbolic, but it’s literally closure for my childhood. Not getting to have that moment left me to figure out a lot with my damn self.”

Some Rap Songs will be the acclaimed artist’s first album since 2015’s I Don’t Like Shit, I Don’t Go Outside. To coincide with the LP’s announcement, Earl has released its cover art and the Navy Blue-assisted single “The Mint” produced by Black Noi$e.

The track follows the recently released track “Nowhere2go,” which arrived ealier this month.