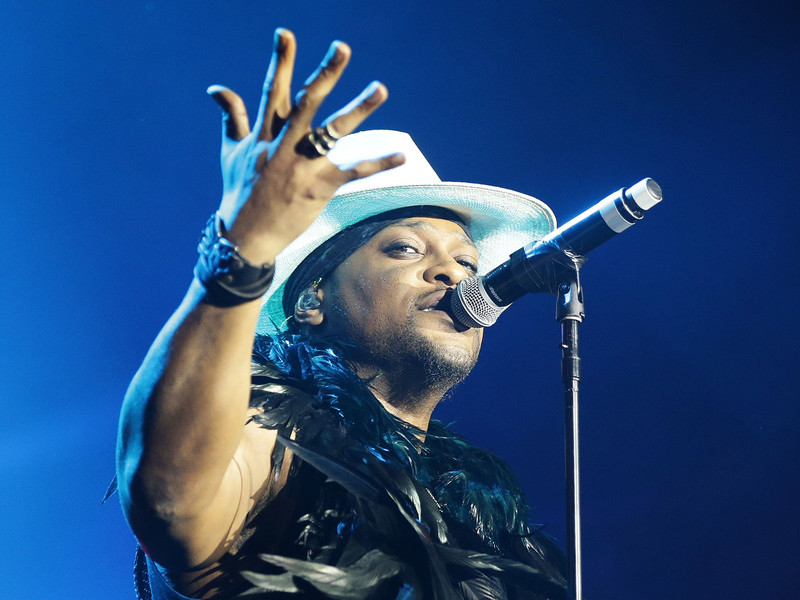 A new D’Angelo song has shown up in an unlikely spot. Fans have discovered the elusive singer contributed an original track to the much-hyped Red Dead Redemption 2 video game, which was released last Friday (October 26).

Rockstar Games, the company behind Red Dead Redemption 2, previously announced some notable musicians — including Mars Volta drummer Jon Theodore and Arcade Fire collaborator Colin Stetson — would be part of the soundtrack. D’Angelo’s contribution wasn’t publicized prior to the game’s release though despite its rare nature.

YouTube user xXSilentAgent47Xx has uploaded the D’Angelo track, which is titled “May I? Standing Unshaken – Oh Traveller Have A Seat.” The song is a shift from the veteran musician’s neo-soul and funk style, instead presenting something more fitting with the game’s Western setting.

Red Dead Redemption 2 players can hear it in the game during Chapter 5 of the story, specifically between the “Paradise Mercifully Departed” and “Dear Uncle Tacitus” missions.

D’Angelo hasn’t dropped an album since 2014’s Black Messiah. The LP was his first release in 14 years.