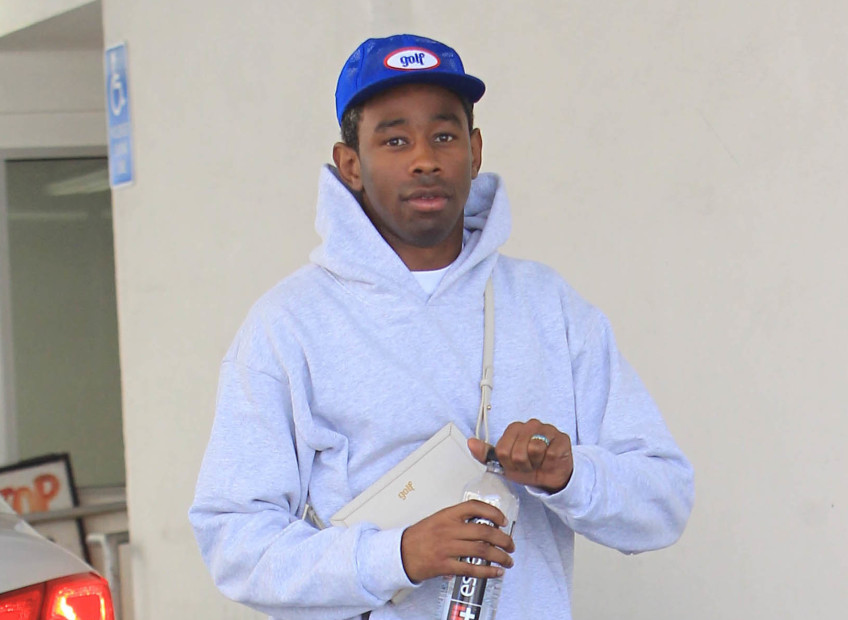 After the GRAMMY-nominated Tyler, The Creator crashed his SUV in Los Angeles on the night of October 25, he revealed that he made the all-too-familiar (and frightening) mistake of falling asleep behind the wheel.

The Daily Mail reports that at 12 a.m., near the UCLA campus, the former Odd Future frontman dozed off at the wheel of his Tesla Model X after leaving a studio session, resulting in a dangerous crash. The car was destroyed when it slammed into a parked car. No injuries were reported on the scene.

Tyler took to his Instagram stories hours after the incident, thanking Elon Musk for the car’s “excessive airbags” and being in good spirits.

‘my big doopy a**s usually go to sleep 10:30 (i wake up at 7 er morn) and guess who wanted to finish music super late and dosed off for a few seconds while driving home,’ he wrote.

He then added, ‘im a dumb a** bitch but lil mama dont have a scratch im lucky. i calmly jumped out the back and called the people. thanks elon for the excessive airbags u a qt. good day sir.’

The impact was so destructive, according to additional reporting from The Blast, that the parked Honda CR-V shoved 50 feet away, leaving Tyler’s whip a crumbled mess.

No charges have been filed against the 27-year-old rapper.