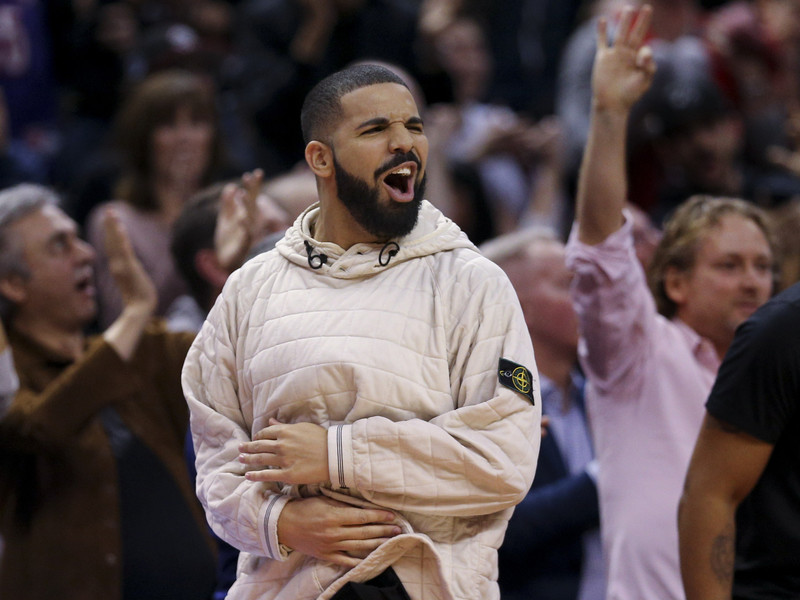 Los Angeles, CA – Drake is getting into the professional gaming business. 100 Thieves, an esports brand founded by former Call Of Duty world champion Matthew “Nadeshot” Haag, has announced the Billboard record-breaker as one of the organization’s new co-owners.

“It’s been exciting to watch esports become a cultural phenomenon in 2018,” Haag said in a press release. “I’ve spent my 10-year career in esports growing the ecosystem and am proud to have Drake and Scooter join as my partners to help take 100 Thieves to new heights.

“Our top priority is to win world championships, but our ambitions go far beyond competitive gaming. With Drake and Scooter’s support, we’re going to build a lasting brand on the back of the content and apparel that our fans have come to love, aggressively expand into more games, scale our apparel business, and build a world-class management team.”

Proud to finally announce that Drake and Scooter Braun join @100thieves as co-owners. Link in bio for more info. ?: @theo.skudra

Drake hasn’t publicly commented on his new endeavor yet, but Braun issued a statement in 100 Thieves’ press release.

“With Matt’s experience, talent, and vision as a professional gamer he and his team have built one of the most authentic brands in the ever-evolving gaming space,” Braun added. “We are honored to join the 100 Thieves family during this exciting phase of their professional journey. I personally could not be more thrilled for 100 Thieves. This is just the beginning.”

Before Drake invested in 100 Thieves, he collaborated with the brand on custom gaming stations for his tour. Now that he’s an owner, Drizzy will serve as a strategic advisor.