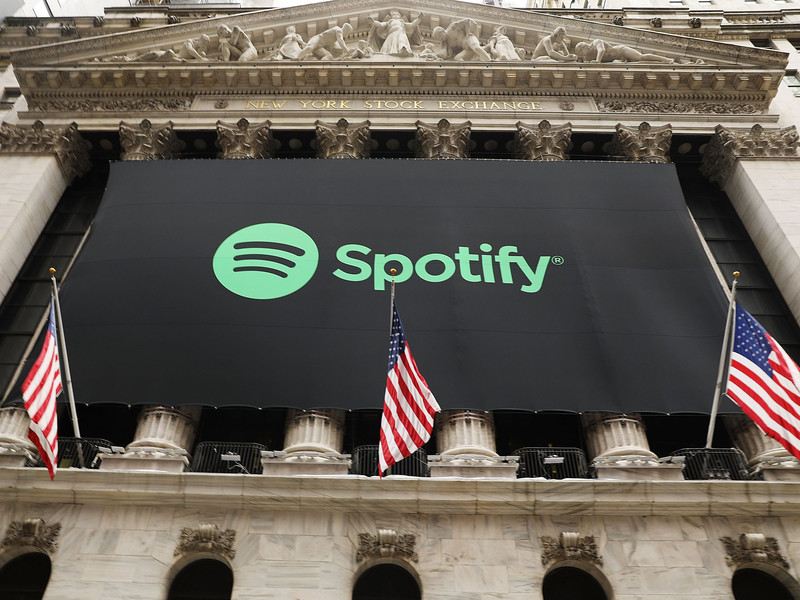 New York, NY – Since Spotify announced their new “Spotify For Artists” initiative last month where independent artists could now upload music directly onto the streaming platform, they have now made a “passive minority investment” into the music aggregator, Distrokid.

After being criticized for reportedly having a “short-sighted strategy” on uploading on a single platform, per Music Business Worldwide, Spotify recently acquired a small stake into Distrokid due to their new partnership.

Spotify will be enhancing their beta of Spotify for Artists by allowing to indie acts to ‘seamlessly distribute their music to other platforms through Distrokid’. The new service allows indie artists to deliver their music without having to pay any other music aggregator, such as Tune Core, CD Baby, or Ditto.

Founded in 2013, serves as the rival of the previously mentioned aggregators and, as MBW reports, lately received an investment from Boston based equity firm, Silversmith Capital Partners.

The streaming giant stated in a blog post announcing their partnership, highlighting the significance of Distrokid.

“For the past five years, DistroKid has served as a go-to service for hundreds of thousands independent artists, helping them deliver their tracks to digital music services around the world, and reaching fans however they choose to consume music,” the company stated.

“The service has been a trusted and reliable partner to Spotify, which is why they’re a natural choice to enhance the experience for artists using our beta upload feature.”

Spotify added that the new feature will be formally rolled out “in the near future”.

The small investment will still allow for Distrokid to be independently operated and Spotify will continue to pay 50 percent of net revenue garnered by the directly-distributed artists to the performer and/or rights-holder of the recordings.