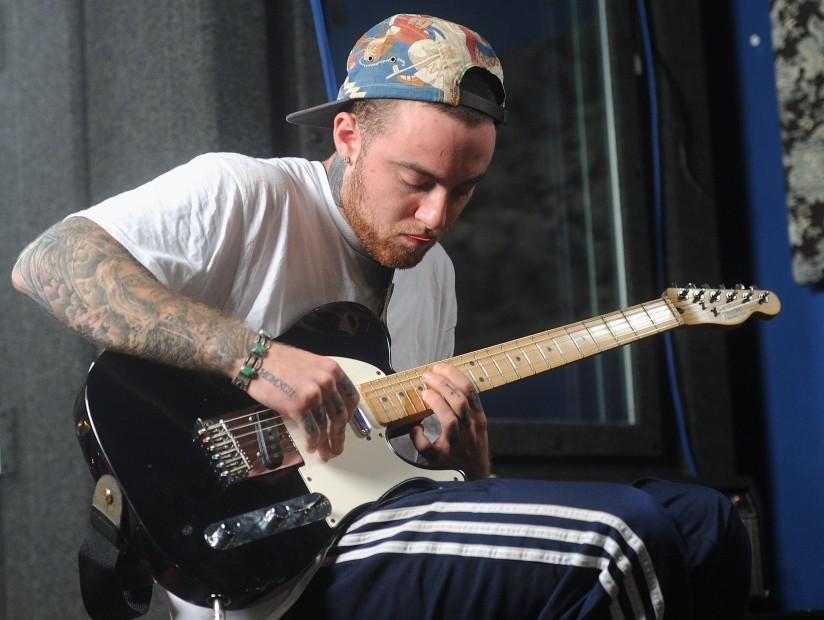 Los Angeles, CA – Since Mac Miller’s passing in September, close friends and family have joined together to give fans “A Celebration Of Life” benefit concert. But this is not the only memorial event being held for the 26-year-old Pittsburgh native.

Several “fraudulent” fundraising events have surfaced claiming to have ties with the fallen rapper, forcing the Miller’s family to issue a statement about these events, Complex reports.

“The family of Malcolm McCormick, known best to the world as Mac Miller, has become aware of a number of fraudulent events recently announced under the guise of fundraising for causes on his behalf,” a family rep shared on Wednesday (October 10). “It should be known that the only event sanctioned by his family and contributing to The Mac Miller Circles Fund is the Mac Miller: A Celebration Of Life event taking place in Los Angeles on October 31. While the intent of further celebrating Malcolm’s life through these various efforts is appreciated, it is important that it be known to paying fans which of these are official or not.”

Later this month, Mac Miller: A Celebration of Life is set to go down at the Greek Theater in Los Angeles. The show will feature performances by Travis Scott, SZA, Vince Staples, Ty Dolla $ign, and many more. All ticket proceeds will be donated to Mac Miller’s Circles Fund website, whose goal is to assist young people in underserved communities by providing them valuable resources.

The family suggests that fans stay up-to-date with any upcoming events on MMCF’s website.