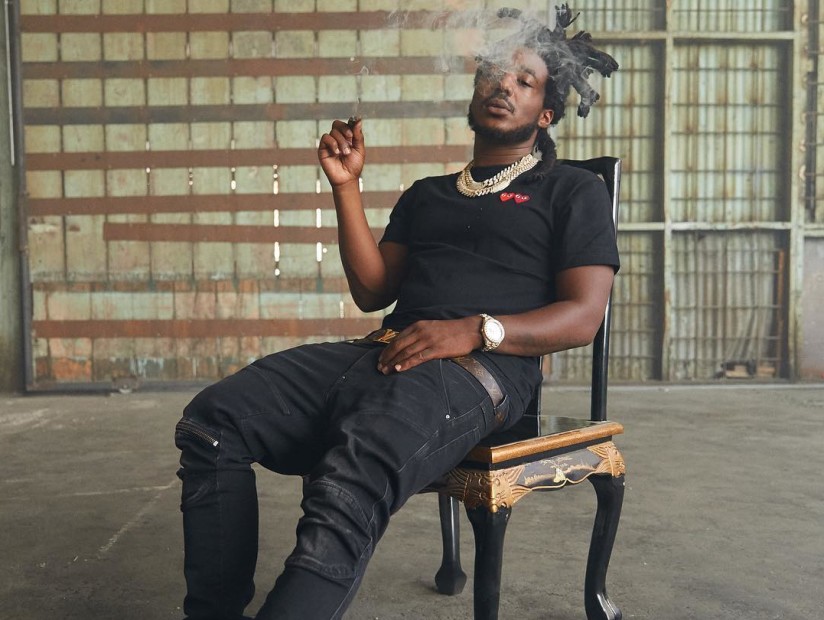 Spotify – This #DXHitList is back. HipHopDX’s Spotify playlist returns this week with the latest releases from Mozzy, OMB Peezy and Trey Songz.

The #DXHitList kicks off with “Excuse Me,” a track off Mozzy’s Gangland Landlord album featuring Too $hort and Yhung T.O with DCMBR crooning on the hook. It’s like the Oak Park version of Chris Brown’s “Yo (Excuse Me Miss)” settled with the signature Bay Area sound.

Other tracks off Gangland Landlord included on the #DXHitList is “Run It Up” featuring ScHoolboy Q and Caine, “Thugz Mansion” featuring Ty Dolla $ign and YG and the Kacey Khaliel-produced “Choke On Me.”

Next up is OMB Peezy‘s “Venting Session,” the opening track off his Loyalty Over Love project. The Sacramento-based rapper completely goes off on “Venting Session” over a soulful production and leaves all his pain and emotions with the music.

Also featured on this weeks playlist is Trey Songz’s latest single “How Dat Sound” featuring 2 Chainz and Yo Gotti. The bouncy dance track is the first fans have heard from Trey since his Tremaine album last year.