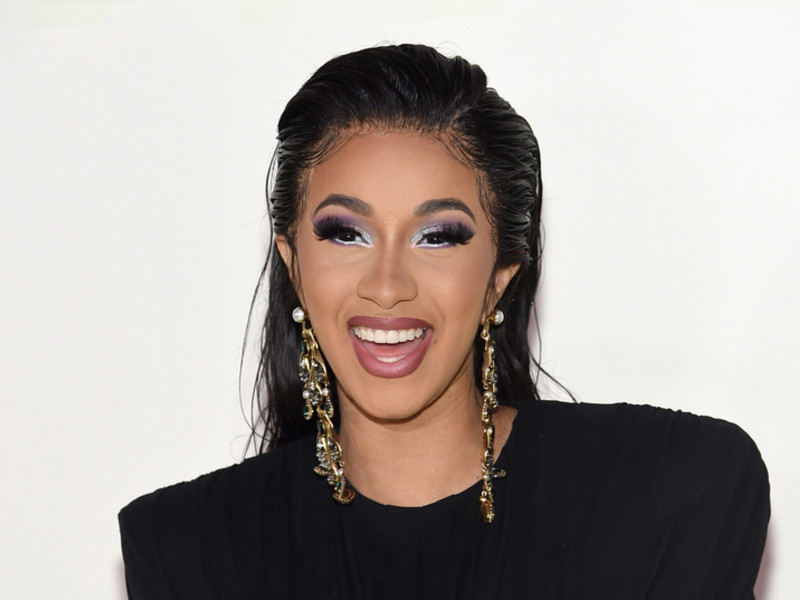 After previously topping the chart with her singles “Bodak Yellow” and “I Like It,” Cardi has returned to the No. 1 spot thanks to her appearance on Maroon 5’s “Girls Like You” remix. The song spent the previous six weeks at No. 2 behind Drake’s “In My Feelings” before finally dethroning Drizzy for the week ending on September 29.

Although Cardi is part of the track, the ascent of “Girls Like You” ends Hip Hop’s 34-week streak of No. 1 songs. Maroon 5’s remixed single is the first pop cut to top the Hot 100 since January.

The original version of “Girls Like You” appears on Maroon 5’s sixth studio album Red Pill Blues, which dropped in November 2017. The remix with Cardi was released as a single in May 2018.

Cardi’s third No. 1 single follows her history-making achievement over the summer. In July, she became the first female rapper to have two songs reach No. 1 on the Hot 100. Now, she has three.

Watch the video for Cardi’s third chart-topper below.