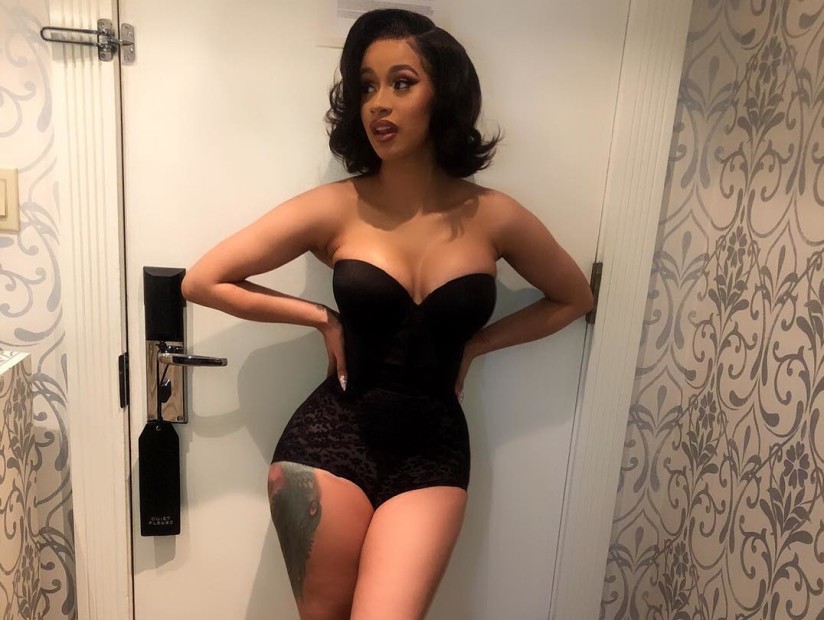 Cardi B is known for being extremely open about her sexual endeavors since she began making videos on Vine and now, with her husband Offset so it’s not so unusual for her to ask her fans questions about things pertaining to sex.

Last month, the Invasion of Privacy star wondered if any of her followers had experience with the female sexual enhancement pill Pink Pussycat. Cardi’s million dollar question translated into over a million units sold for the company and now they want to officially team up with her.

“Ladies have you ever tried the Pink pussycat pill? What ya think about it ?,” the outspoken Billboard chart-topper asked her more than 3 million Twitter followers.

Ladies have you ever tried the Pink pussycat pill? What ya think about it ?

During the same time, another woman’s account of the pills had gone viral and that may be what piqued her curiosity.

The Blast reports Pink Pussycat normally sells about 100,000 units a month, however for the month of September they had an overwhelming amount of orders after the multi-platinum “Bodak Yellow” creator posed her question.

The pill promises to heighten sensations, increase libido and offer users a more intense orgasm for up to 72 hours.

As a thank you, Pink Pussycat plans on sending a truckload of the pills for her and Offset’s pleasure.