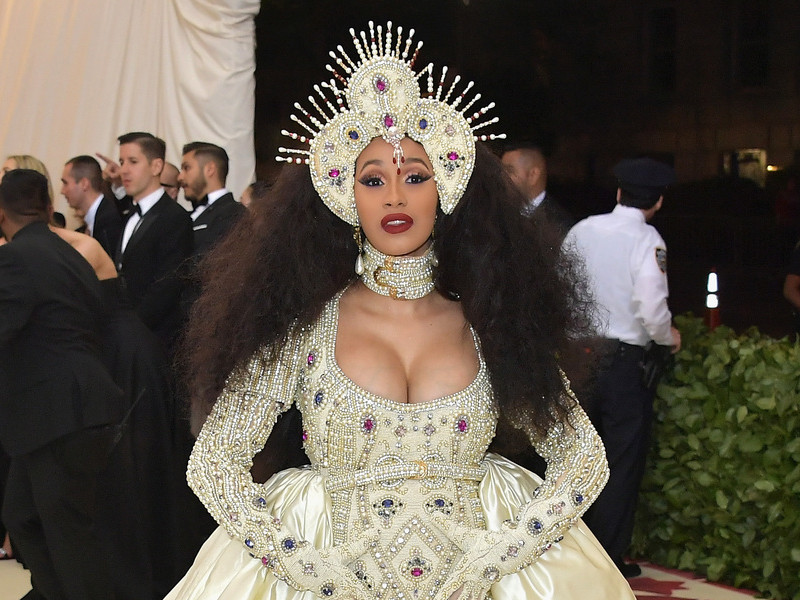 Invasion Of Privacy was officially certified platinum by the RIAA last Friday (July 6). The new certification comes after the album went gold in April.

The certification is the fifth platinum solo release of Cardi’s career. She previously achieved the feat with her singles “Bodak Yellow,” “Be Careful,” “Bartier Cardi” and “I Like It.” Cardi also earned platinum plaques for her guest appearances on Bruno Mars’ “Finesse (Remix)” and G-Eazy’s “No Limit.”

The success of Invasion Of Privacy has also helped Cardi make history on the Billboard charts. She recently became the first female rapper to score two #1 hits on the Hot 100.

Cardi and her husband Offset have more good news coming in the near future too. She’s expected to give birth to her first child this month.