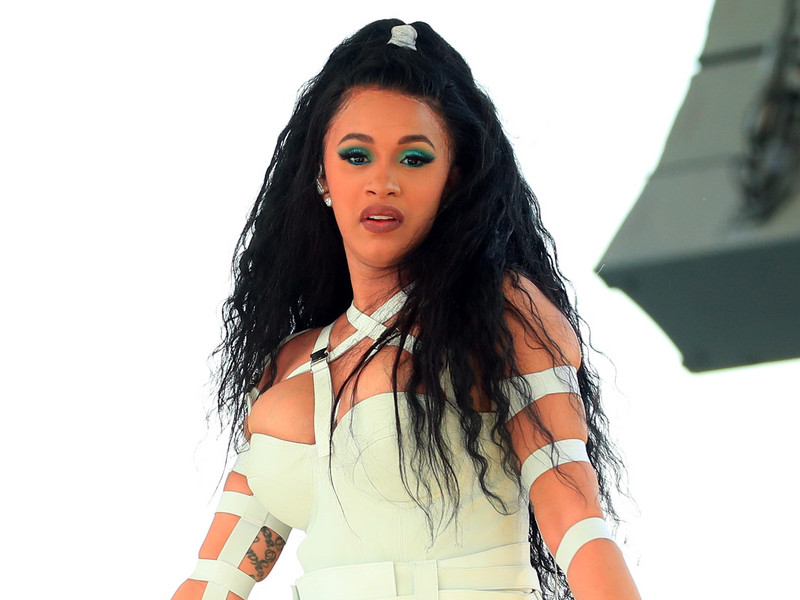 Cardi B has fired back at her ex-manager with a lawsuit of her own.

Through her attorneys at Robins Kaplan LLP, led by Paul LiCalsi, Cardi B is counter-suing Klenord Raphael, KSR Management and WorldStar Entertainment Group for more than $15 million. The suit was filed on Thursday (July 5) in the Southern District of New York.

In the suit, Cardi claims her manager was trying to control too many aspects of her personal life, including the relationship with her now-husband Offset. She also alleges her ex-management team tried to take more than what they deserved under a typical management contract.

Cardi, whose real name is Belcalis Almanzar, alleges that Raphael tried to take 50 percent of her Sony Music publishing deal.

.@iamcardib becomes first female rapper with two Billboard #Hot100 No. 1s, as "I Like It", with @badbunnyPR & @JBALVIN, follows "Bodak Yellow" to the top https://t.co/b10asNsav5 pic.twitter.com/LoyMwCEvdr

As previously reported, Klenord Raphael — known professionally as “Shaft” — sued Cardi B for $10 million in April. He claimed to have “discovered” her and said his team was personally responsible for the hit single “Bodak Yellow.”

At the time of the lawsuit, Raphael asserted it was Cardi’s publicist/makeup artist that “turned [her] against him.”