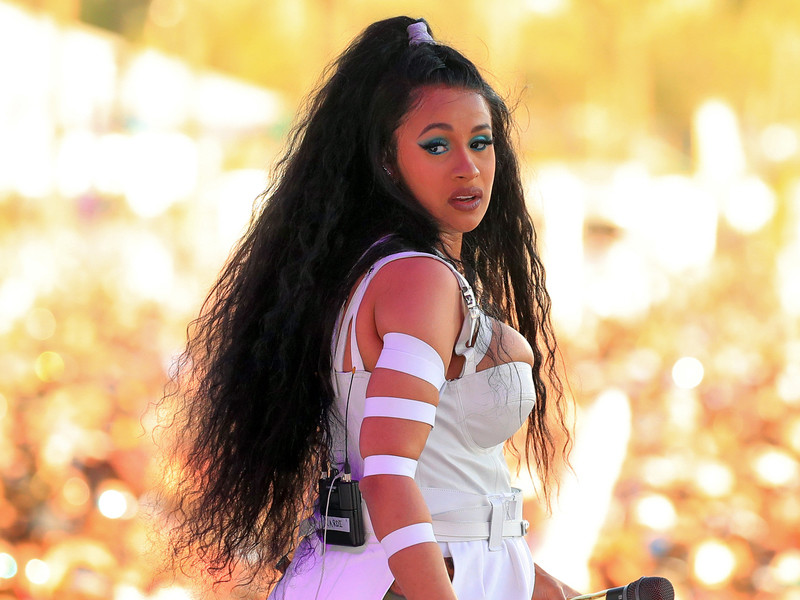 Cardi B’s former manager, Klenord “Shaft” Raphael, is suing her for $10 million, according to Variety. He is accusing the “Bodak Yellow” star of a breach of contract, owing money for his services and defamation.

“Since discovering Cardi B in 2015, Shaft has played an integral role in developing her music career and public image,” Raphael’s rep said in a statement to Variety. “While he is proud of their successful collaborations as she evolved from Instagram influencer to music megastar, Shaft is disappointed by her actions to freeze him out of her career, which are detailed in the complaint. Shaft is confident that his lawsuit will validate his conduct and substantiate his legal claims.”

Raphael claims he played an integral role in getting Cardi on VH1’s Love & Hip Hop: New York. He asserts he was responsible for connecting her with songwriters and producers as well as securing label and publishing deals.

Lee and Thomas are also named in the lawsuit.