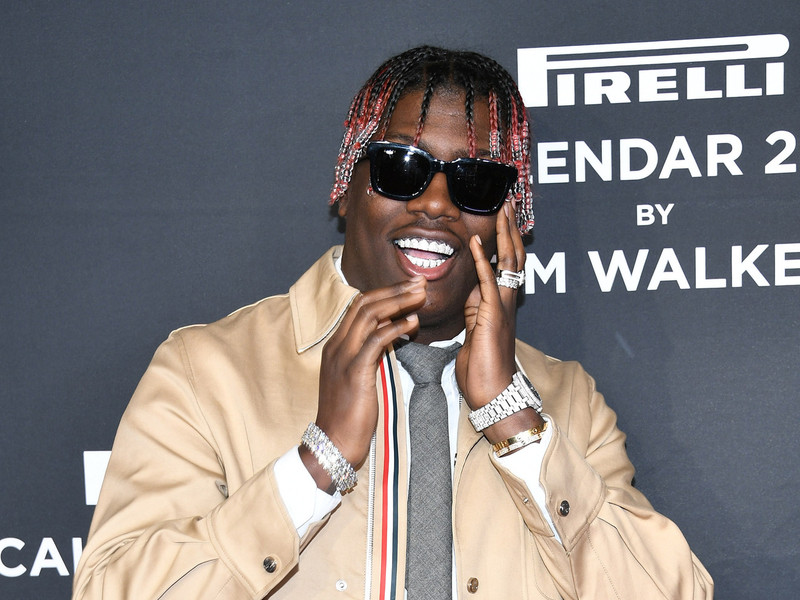 Lil Yachty has dropped his second LP of 2018. Following the March release of his sophomore album Lil Boat 2, the Quality Control artist returns with a new project titled Nuthin’ 2 Prove.

[This post has been updated. The following was published on September 16, 2018.]

Lil Yachty is prepared to release his second album of 2018.

A month after celebrating his 21st birthday with a new mixtape, Lil Boat has announced the title and release date for his third studio LP.

Earlier this year, Yachty released his sophomore album Lil Boat 2. In HipHopDX’s review of the LP, Scott Glayser noted the project didn’t display “a ton of apparent lyrical growth or profound substance” but did commend it for having “a few agreeable songs for all audiences.”

Outside of music, Yachty has ventured into acting this year. The Quality Control artist landed the role of Green Lantern in Teen Titans Go! To The Movies, which hit theaters in July.