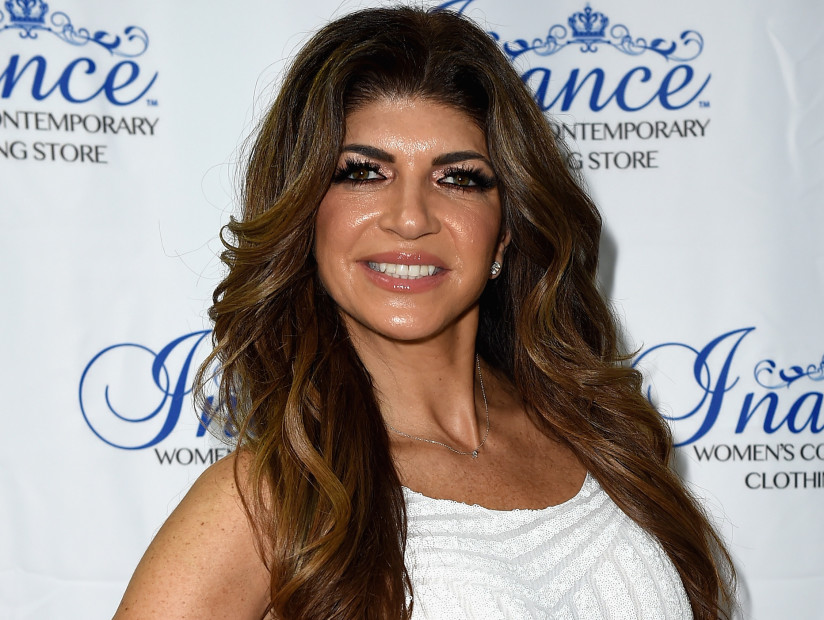 Montville Township, NJ – For his recently released mixtape, Mansion Musick, Chief Keef made the understandable decision to use a photo of a lavish pad for the project’s cover art.

Which may have been a costly mistake con.

According to TMZ, James Leonard Jr. — an attorney for the Real Housewives of New Jersey star Teresa Giudice — revealed that she and her family noticed the Mansion Musick cover art was actually of photo from inside their Montville Township, Towaco home and they plan to sue.

The photo in question was once used for a listing to market the house.

Although the family nearly lost this particular home back in 2015 due to money woes, they still live there and they’re calling Chief Keef’s albumixtape an invasion of privacy, no Cardi B.

Giudice reportedly noticed the cover art from one of her daughter’s Instagram feed.

The project, which was released back in June, featured tracks like the Playboi Carti-assisted “Uh Uh” and “Get This Money.” in the official album review, HipHopDX called it ” lackluster, despite showing flashes of brilliance.”