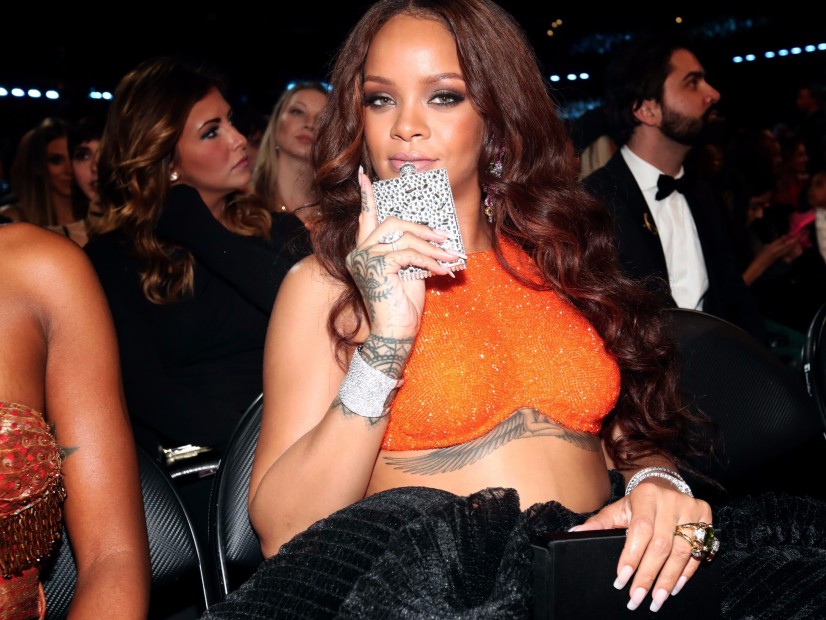 Havana, Cuba – YouTube has announced Guava Island — the new Childish Gambino and Rihanna film  — will premiere on the streaming platform as part of the Coachella live stream. Although the premiere date has yet to be announced, ads last week suggested it will be unveiled on April 13, the night after Gambino’s headlining set.

Gambino unveiled a trailer for the film at the PHAROS Festival last November. Other than that, the film’s details have been shrouded in mystery.

According to a press release, YouTube is providing the “global stage” in an effort to unite artists and fans with the live stream performances. In addition to Gambino, Juice WRLD, Kid Cudi and Wiz Khalifa are expected to perform at the annual festival.

[This article has been updated. The last version was published on November 25, 2018 and can be found below.]

Rihanna and Donald Glover were in Cuba over the summer filming a new Hiro Murai movie called Guava Island. Now, a first look at the film has arrived. During Glover’s PHAROS Festival in New Zealand this weekend, those in attendance got a sneak peek of the forthcoming project.

Subsequently, an unofficial teaser started floating around on Sunday (November 25) from someone who was in the audience.

Toward the end of the roughly two-minute clip, the credits reveal RiRi, Black Panther star Letitia Wright and Nonso Anozie are among those starring in the film.

No further details have been disclosed.

[This article has been updated. The original version was published on August 16, 2018 and can be found below.]

Rihanna and Donald Glover were spotted in Cuba together last week. According to the Cuban publication Vistar Magazine, the two megastars are working on a Hiro Murai film together called Guava Island.

In an Instagram photo posted by the handle @rihannashoots, a smiling RiRi is wearing a colorful tank dress and standing next to a shirtless Glover.

Glover, on the other hand, starred in Solo: A Stars Wars Story and wrapped up the second season of Atlanta earlier this year. He’s expected to play “Simba” in Disney’s adaptation of The Lion King in 2019.

Glover is also scheduled to perform at Rihanna’s Diamond Ball in September.

Check out a few other photos from the shoot below.