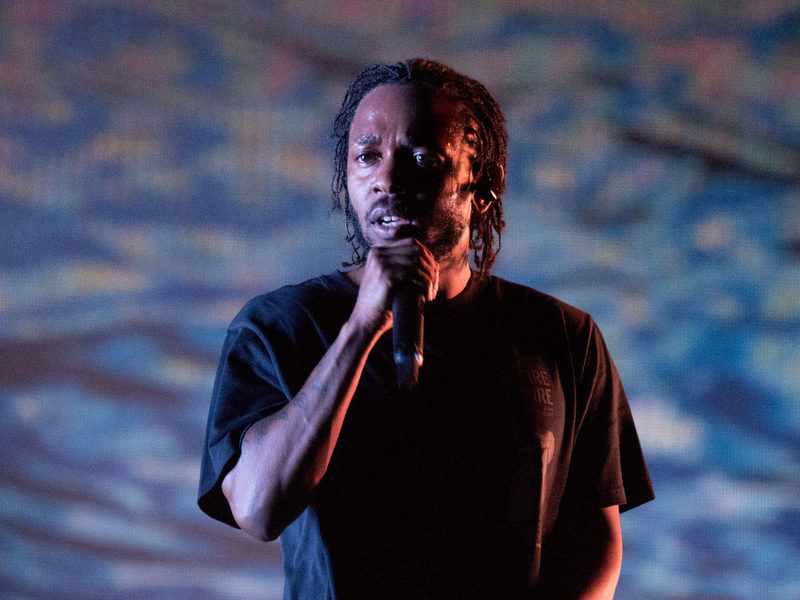 Several prominent Hip Hop artists reportedly decided not to perform at the 2019 Grammy Awards. Kendrick Lamar, Drake and Childish Gambino all turned down offers to perform at the show, according to longtime Grammy producer Ken Ehrlich.

Ehrlich revealed the trio’s rejection in an interview with the New York Times. He also acknowledged the Grammys have a problem when it comes to Hip Hop.

“The fact of the matter is, we continue to have a problem in the Hip Hop world,” Ehrlich said. “When they don’t take home the big prize, the regard of the academy, and what the Grammys represent, continues to be less meaningful to the Hip Hop community, which is sad.”

Lamar, Drake and Gambino are all nominated in some of the biggest categories this year, but they might not even show up to the event. The New York Times reported reps for all three declined to answer if they would be attending.

Hip Hop’s frosty relationship with the Grammys won’t prevent some notable artists from performing though. Cardi B, Travis Scott, Young Thug and Post Malone are scheduled to perform at the ceremony.

The 2019 Grammy Awards take place on Sunday (February 10) at the Staples Center in Los Angeles. The event will be hosted by Alica Keys and air on CBS at 8 p.m. ET.