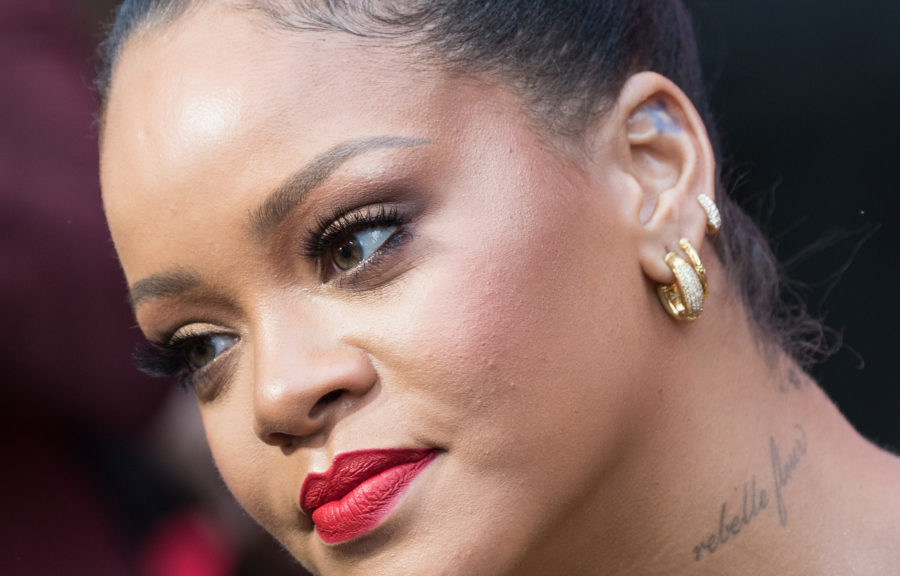 Nashville, TN – Rihanna is not having it. On Sunday (November 4), the Rpop star learned that her music was played at one of Donald Trump’s political rallies, and made it clear on Twitter that she would stop it from happening again.

“It’s been said a million times, but here’s a million and one — Trump’s rallies are unlike anything else in politics,” Washington Post White House Bureau Chief Philip Rucker tweeted. “Currently, Rihanna’s ‘Don’t Stop the Music’ is blaring in Chattanooga as aides toss free Trump T-shirts into the crowd, like a ball game. Everyone’s loving it.”

However, it didn’t take long for RiRi to see Rucker’s tweet and shared exactly how she felt about the situation.

Not for much longer…me nor my people would ever be at or around one of those tragic rallies, so thanks for the heads up philip! https://t.co/dRgRi06GrJ

Rihanna isn’t the first artist to speak out against her music being played at a Trump rally. Pharrell recently sent a cease and desist letter after he learned the Trump used his song “Happy” at an event in the wake of the recent Pittsburgh synagogue shooting.