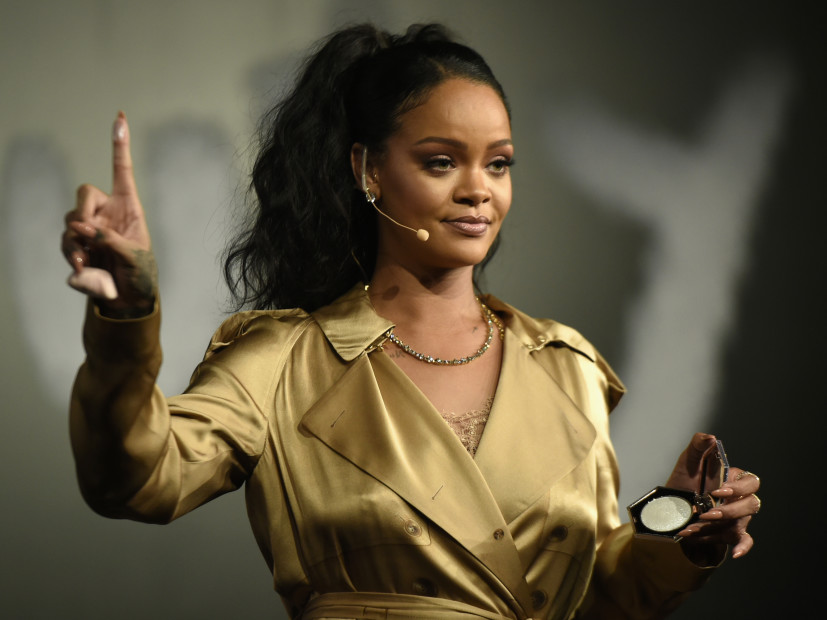 According to a series of reports, global music superstars Rihanna and P!nk were out at performing during Super Bowl LIII before they were in.

And it largely circulates around Colin Kaepernick.

“The NFL and CBS really wanted Rihanna to be next year’s performer in Atlanta,” an insider source relayed to US Weekly. “They offered it to her, but she said no because of the kneeling controversy. She doesn’t agree with the NFL’s stance.”

Another source told Entertainment Tonight, “The offer and exposure would have been great for Rihanna as she’s planning a new album and tour but she stuck to what’s right in her eyes.”

But another source told ET both the Fenty Beauty ambassador and P!nk initially backed out because negotiations took longer than expected.

Rihanna’s refusal to grace the Pepsi stage — regardless of actual reasoning — was apparently a direct result of Maroon 5 (and potentially Cardi B) landing the gig.