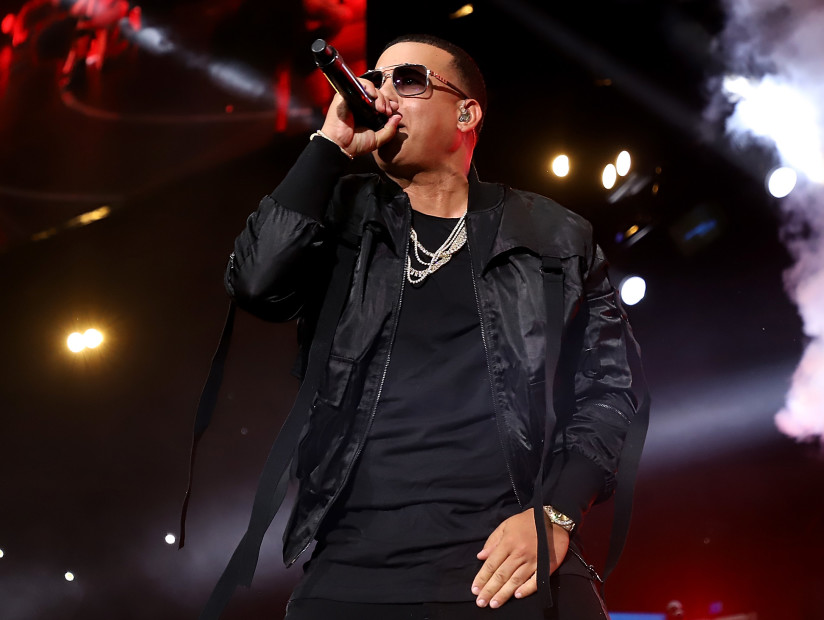 Valencia, Spain – Daddy Yankee, the rapper who hit the jackpot via Luis Fonsi’s global smash “Despacito,” is short over $2 million in jewelry and cash.

According to Page Six, Daddy Yankee was robbed of $2.3 million worth of jewelry while touring in Europe.

The caper is quite the head-scratcher given that staff at his hotel in Valencia, Spain unknowingly helped with the theft.

A man posing as Daddy Yankee was reportedly somehow able to get staff at the hotel to open the safe in the musician’s room, which contained the jewelry.

In a tweet sent on Thursday (August 9), the Miami-based press office for the rapper confirmed that the robbery did, in fact, take place.

“The press office of @ daddy_yankee confirms that the artist has been a victim of theft while he was away from his hotel in Valencia, Spain. A law firm has already been hired and no further statements will be given so as not to obstruct the investigation in any way,” a translated tweet from Nevarez PR read.

In addition to the jewelry, thousands of dollars in cash was also stolen from Daddy Yankee.