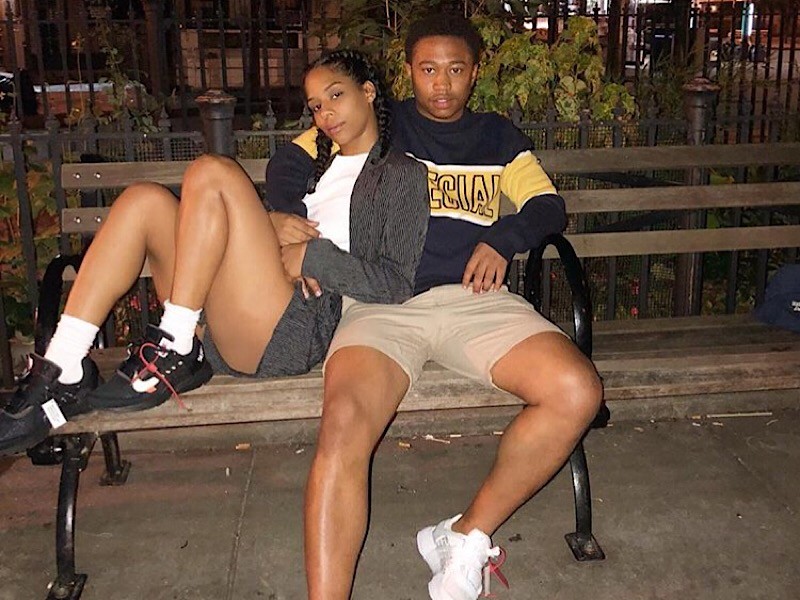 Shiggy, the now-famous Internet comedian responsible for the viral dance that helped propel Drake’s “In My Feelings” to No. 1, took to Instagram on Wednesday (August 8) to apologize to his girlfriend for cheating in a now-deleted video.

LOOK WHAT YALL DONE DID. GOT SHIGGY APOLOGIZING pic.twitter.com/14OS8YrrL7

“I apologize to my girl for constantly having her look stupid with my cheating … my constantly hitting up females,” he said. “It’s something that needs to stop with me.”

With his new-found fame no doubt affording him more opportunities to be unfaithful, he notes that he wants to be able to look at himself as a role model to young people.

“I can’t keep on saying I do things because I’m young and boys will be boys because there are males my age who do the right thing,” he explains. “[There are guys who] treat their woman the right way and I just want to be that guy for her.”

He added some more thoughts in the caption, stating: “I shouldn’t use my fame and my horniness to get things from other girls. Definitely not a good look. Sorry.”

Earlier this month, Shiggy had a starring roll in the visuals for Drake’s “In My Feelings” video, which recently passed 50 million views on YouTube.