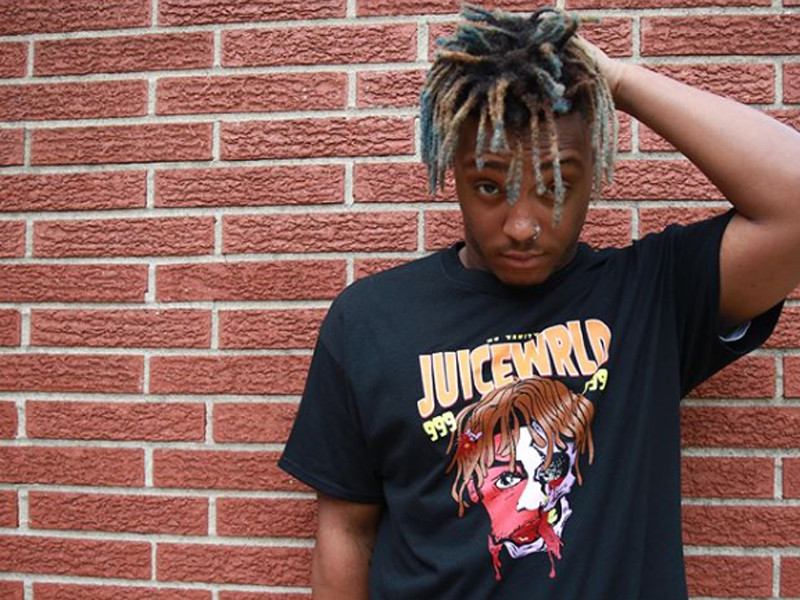 On Wednesday (July 25), the producer for Juice WRLD‘s “Motions” released the official studio version of the song.

The track was originally leaked earlier in July and featured MadeinTYO but the final version only has Juice WRLD on it. The latest version features production credits for Danny Wolf, Dilip and Instupendo.

“Motions” was posted to Wolf’s SoundCloud with the message, “Old stuff they leaked ..new shit otw.” The sound on this song is similar to Juice WRLD and Lil Uzi Vert’s recent collaboration, “Wasted” with Juice WRLD delivering some emotional bars.

The rapper is currently on his WRLD Domination Tour supporting his debut project, Goodbye & Good Riddance.

Take a listen to Juice WRLD’s “Motions” below.