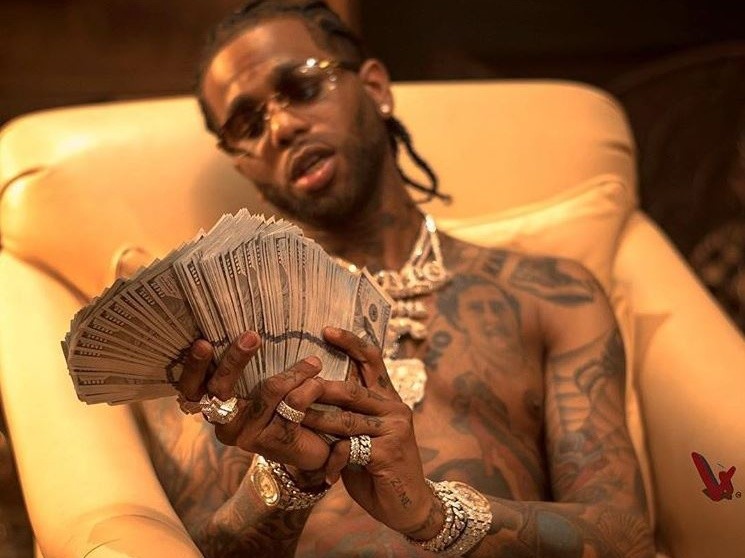 Just over a year after Hoodrich Pablo Juan released his Hoodwolf album with producer Danny Wolf, he’s returned with a sequel to the project.

With a solid 14 tracks, Hoodwolf 2 is heavy on the guest appearances with Lil Skies, Rich The Kid, BlocBoy JB and a few others lending assistance.

Danny Wolf also hops on board Hoodwolf 2, serving as executive producer of the album.

During an interview with HipHopDX from last year, the 1017 Eskimo signee expressed his desire to continually “get better” with his career.

“I’m a Hip Hop fan myself, so I used to listen to people,” the rapper said. When I first started rapping, that’s the angle I hit it as. Let me try to rap and be somebody that I would listen to when I was a fan. So it’s cool. I think I can get better. I don’t got all my stuff to the tee yet, I think I can only get better.”

Check out the stream, cover art, and tracklist for Hoodwolf 2 below.