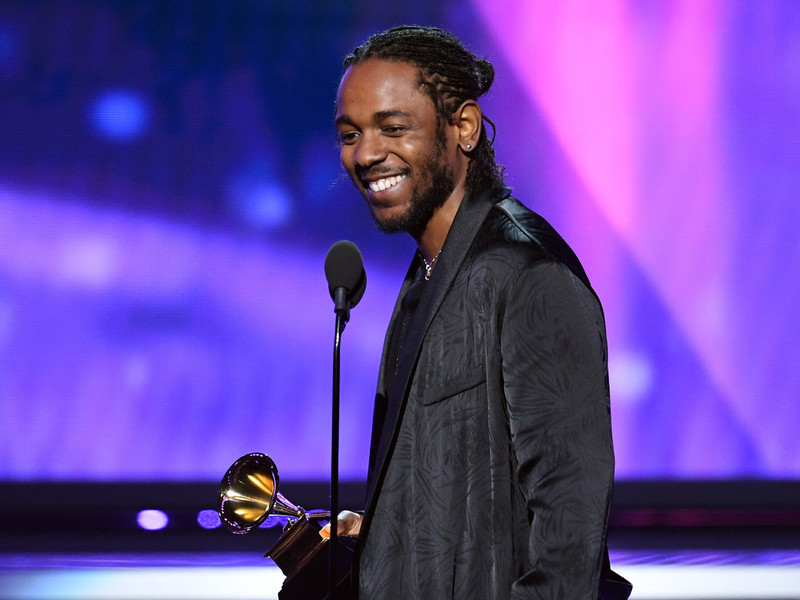 The STARZ network announced a “special guest” is coming to the 50 Cent-produced drama Power via Twitter over the weekend. It turns out that special guest is Kendrick Lamar, who is making his acting debut.

According to Deadline, the episode — titled “Happy Birthday” — is scheduled to air on Sunday (July 29), but details surrounding K. Dot’s role are scarce.

“Kendrick is a once in a generation talent and Courtney, 50 and I felt it would be exciting to create a role for him in Power,” executive producer Mark Canton told Deadline. “Everyone involved is thrilled to have him join the family.”

This Sunday… A special guest is coming to #PowerTV. pic.twitter.com/WMDDEM10sI

The Grammy Award-winning MC made history in April when he was given the Pulitzer Prize for his work on DAMN. It marked the first time the coveted award had ever been given to a Hip Hop artist.

Power is now in its fifth season and airs on Sundays at 8 p.m. ET. [apple_news_ad type=”any”]