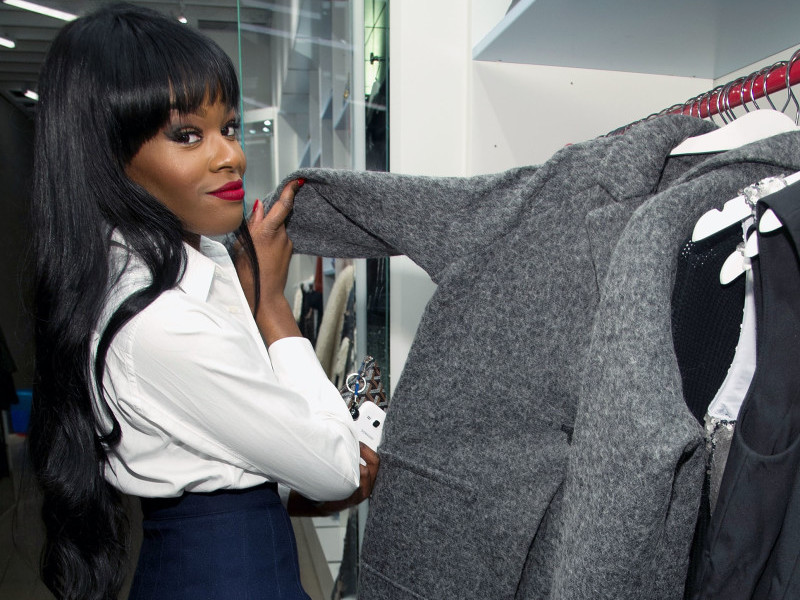 Azealia Banks To Nicki Minaj: "Stay In Your Lane"

Even with a seemingly sincere apology last year for self-admitted “catty shit,” it’s clear that Azealia Banks doesn’t really like Nicki Minaj (or Cardi B for that matter).

While Nicki was on Instagram creating a buzz for her “Bed” music video earlier today (July 5), the mermaid theme struck a nerve with Banks, who has long fancied the aquatics dating back to her debut project, 2012’s Fantasea.

“Chicken of the sea sis,” Banks captioned under Mermaid Nicki’s photo. “Stay in your own lane. @nickiminaj lol you running out of ideas girl.”

Chicken of the sea sis. Stay in your own lane. @nickiminaj lol you running out of ideas girl. #TREASUREISLAND

Should I drop the #BedVideo tomorrow or tonight? ??‍♀️

As confused and disappointing Azealia supporters pleaded for her to delete the post, the Slay-Z rapper doubled down on the Nicki slander and sent out a fiery all-caps tweet that read, “RAP BITCHES TELL THEY THEM MAKE EM LIKE AB.”

The latest round of stray shots comes a little over six months after Banks verbally assaulted both Joe Budden and Charlamagne Tha God for tearing down her “fellow Black woman” Nicki Minaj.

“It’s like all these talking heads keep talking down on women in rap like female rappers are pets and not people. Female rap is not a fucking novelty,” Banks had wrote.

And just under three months removed from Nicki giving props where they were due for Banks’ “Anna Wintour” record.

Now, as it stands, Nicki Minaj is simply just tuna to her.

One thing is for sure, this Instagram flurry has increased the visibility of Nicki’s “Bed” video, which should be dropping any day now.

A beautiful ??‍♀️ washed up on the beach while we were shooting the #BedVideo. Such a precious creature.