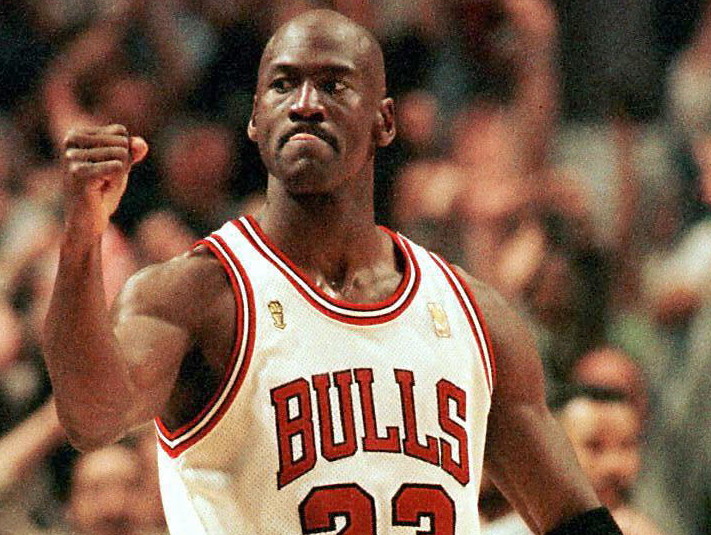 According to Azealia Banks, her new song titled after the fashion industry’s most highly-influential woman “Anna Wintour,” is result of her own self-discovery and self-praise.

Keeping in the spirit of honoring one’s idol, here are five more rap songs named after icons and the symbolism behind their famous titles.

Tom Ford, Austin, Texas native and former creative director for Gucci and Yves Saint Laurent who launched his own fashion house in 2006 titled after his own name. He also directed two Academy Award-nominated films and was the CFDA’s Menswear Designer of the Year in 2015.

Usage: JAY-Z brags about the fact that he’s not a molly-poppin’ rapper, but instead, one who enjoys more high-end luxury items and trips and his raps can be likened to the same for those whose musical palettes are on the more expensive side.

Rosa Parks, civil rights activist is graciously known for refusing to give up her bus seat for a white passenger when it was a common practice for Black Americans to do so. Her actions spurred the Montgomery Bus Boycott in 1955.

Usage: The lyrics, “everybody move to the back of the bus” was aimed towards Outkast’s rap adversaries as warning for them get out of Big Boi and Andre 3000’s way so they can revive Hip Hop. This record did provide some legal turmoil, however.

Barry Bonds, considered to be one of the best baseball players of all time who played 22 seasons with the Pittsburgh Pirates and San Francisco Giants. He’s also the recipient of 14 MLB All-Star awards.

Usage: Kanye West and Lil Wayne are hitmakers, especially during the time this record was released.

Bill Gates, Harvard University drop out who is the principal founder of Microsoft Corporation. Gates currently holds a net worth of $92.8 billion.

Michael Jordan, a basketball Hall of Famer who is known for leading the Chicago Bulls through six NBA Championships in the 1990s. His Nike Air Jordan brand remains a staple in popular culture and sneaker wear today.

Usage: Kendrick Lamar raps about his desire to become the Michael Jordan of rap. His lines, “And I’m too much for these niggas, I’m three much for these hoes,” is a play on Jordan’s jersey number and the two times the Chicago Bulls executed three-peat NBA Championships twice.