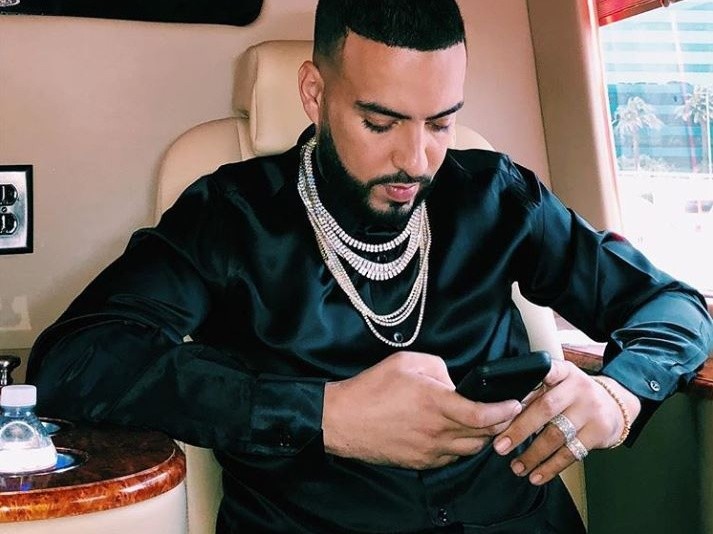 The Blast reports that French, who was once managed by Antney, owes her just shy of $2 million due to a past lawsuit.

To move along with obtaining the hefty payout, Mizay Entertainment (Antney’s management company), filed a sister state judgment for $1,999,588.41.

A sister state judgment would allow Mizay Entertainment to collect in California even though the lawsuit was initially won in Georgia.

French has reportedly yet to respond to Antney’s lawsuit.