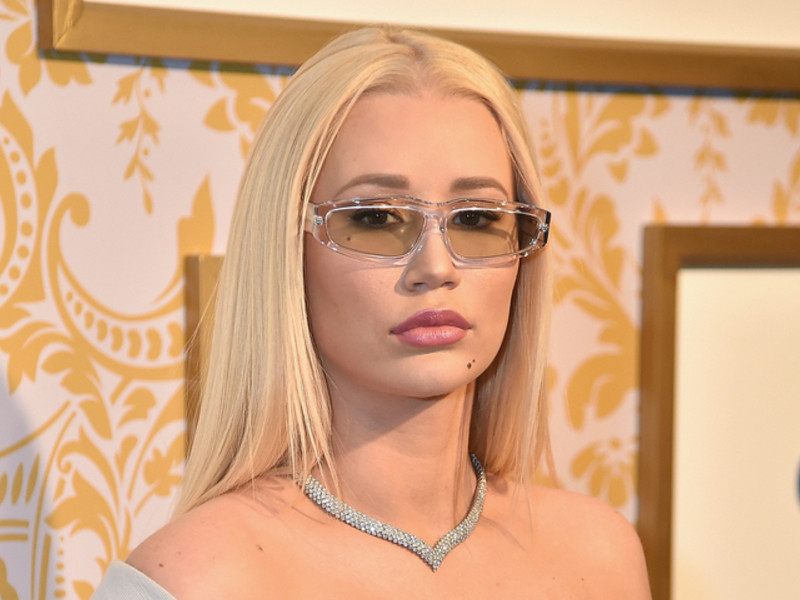 Iggy Azalea has finally droped a new project. Four years after the release of her breakthrough album The New Classic, the Australian rapper has returned with a new EP titled Survive The Summer.

Azalea’s latest work is comprised of six tracks with production by Eric Weaver, Ronny J and Bedrock, among others. Wiz Khalifa and Tyga make guest appearances on the EP.

[This post has been updated. The following was originally published on July 1, 2018.]

The creator of the hit single “Fancy” has unveiled the cover art for her upcoming project Surviving The Summer, though the title may have been altered to Survive The Summer. Azalea revealed the artwork in multiple posts across her social media accounts on Saturday (June 30).

Azalea also teased a July 6 release date, though there is some speculation this date is actually when the project will become available for pre-order. She previously teased July 6 for her upcoming single “Kream,” which is scheduled to appear on the S.T.S. EP.

After reaching the top of the Billboard Hot 100 in 2014 with “Fancy,” Azalea’s career hit a rough patch with label issues and personal turmoil in the subsequent years. She hasn’t released a project since 2014 when she released her debut album The New Classic and reissued version of the LP titled Reclassified.