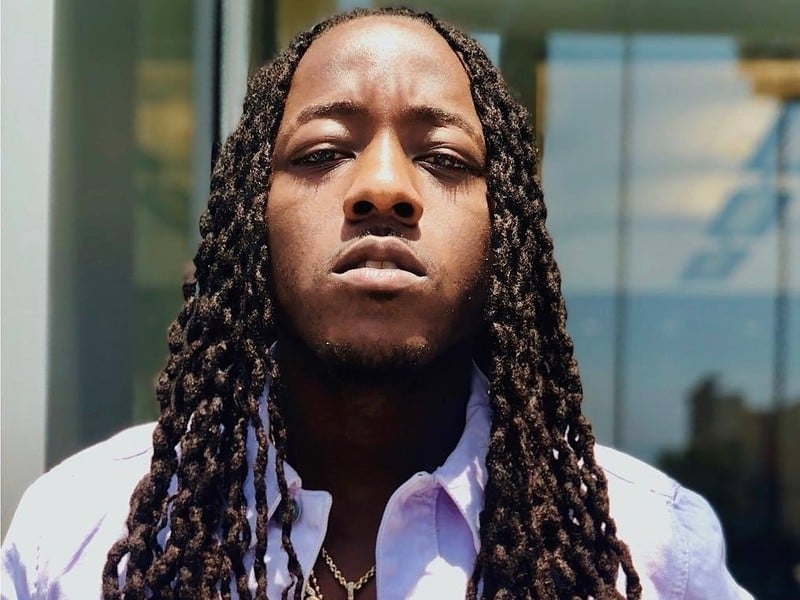 When Ace Hood came out with hits such as “Bugatti” and “Undefeated,” healthy living was hardly the crux of his lyrical thesis. The Florida-based rapper is adulting more and more these days, and his music has evolved accordingly. But prior to getting on a healthier path, Ace hit the studio with Lil Wayne.

A-list collabs like Weezy would usually come out as soon as they can be uploaded to SoundCloud. And with Wayne’s recent legal victory against Cash Money Records and Ace’s new album Trust The Process II having just dropped, it would seem like the perfect time to let the public hear it. But as Ace told the #DXLive crew, the songs are no longer conducive to his status quo.

Ace is living by the “Trust The Process” motto that was made famous by Philadelphia 76ers center Joel Embiid and has served as the title of his last two projects. As he tells it, Wayne’s situation serves as a further reinforcement of the credo.

“That’s another example of trusting the process,” he said of Weezy’s split from Cash Money. “You gotta trust it even when the situation is blurry or hazy sometimes it’s important to just create space for yourself and settle yourself as much as possible. He’s the GOAT to me, so to see him out of his contract is a blessing.”

The 30-year-old Ace still hits the club from time to time, but he has also taken on holistic living. It’s a lifestyle choice he says was inspired by the loss of a loved one and the hope that his own children won’t know the feeling of loss at his expense.

“What made me want a lifestyle change — I lost my grandmother to lung cancer, and to me, she was one of the examples of why I want a long life,” he explained. “My mom right now takes 10-11 different bottles of [medicine] every day, and I feel like the body can heal itself if you take care of it. I believe in nurturing my body and nurturing my mind for it to be its best self. I wanna run with my children and be the guy that’s 90 years old still doing pushups. To me, it’s all balance so I’m not completely out of the water. It’s just everything in moderation for me. If I am gonna drink, what’s the healthiest way to drink?”