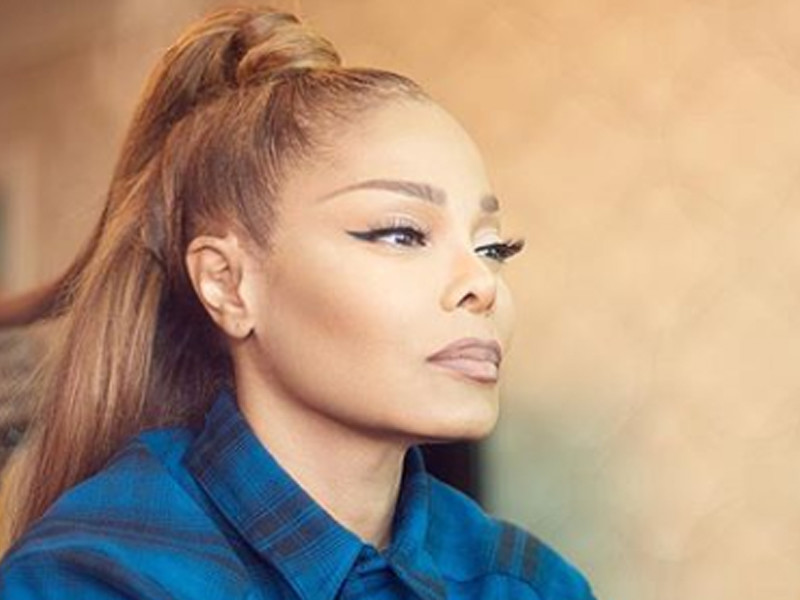 Titled “Letter From My Heart,” the 52-year-old legendary singer — who graces the publication’s July/August cover — lays out her journey to finding true happiness.

The long form essay is a collection of lessons learned, detailing early struggles with depression, self-esteem and — ultimately — her embrace God’s love.

“I wasn’t happy with the way I looked,” Jackson revealed about her childhood and teen years. “I was happiest when I was pleasing others and not myself. An older and wiser Janet might have said, ‘True happiness is knowing you’re doing the best you can.”

Thank u @essence ? So HAPPY to be your July cover girl.

According to Jackson, her 30s is when she began to suffer from her most severe bouts of depression. “These were difficult years,” she says. “The struggle was intense. I could analyze the source of my depression forever … Low self-esteem might be rooted in childhood feelings of inferiority. It could relate to failing to meet impossibly high standards.”

“Thankfully, I found my way through it,” she continues. “Now, the height of happiness is holding my baby son in my arms and hearing him coo, or when I look into his smiling eyes and watch him respond to my tenderness.”

The full letter will be released via Essence’s website and both traditional and digital newsstands come June 22.