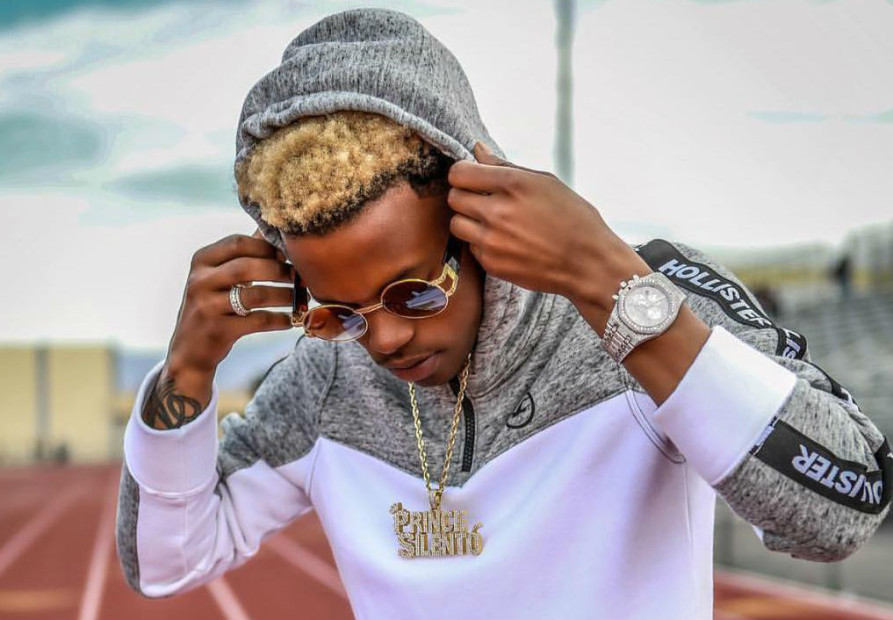 No, Silento Is Not Dead

It appears Atlanta rapper Silento is the latest victim of a fake death rumor. On Tuesday (June 19), someone shared the news on his Instagram page that he was dead following a stabbing at a Los Angeles bar.

In a statement to HipHopDX, Silento’s publicist debunked that rumor and blamed it on a hacker.

“Silento is alive and well and readying to release his new studio album ‘Fresh Outta High School,” the statement reads. “Unfortunately, Silento’s phone was compromised and the proper actions are being put in place on the perpetrator. “

Music executive Big Mike Rob took it upon himself to apologize on behalf of Silento’s management team via Instagram.

“@princeSilento management team along with Silento apologize for the fake, tasteless post which was posted on his Instagram page,” he wrote in a since-deleted post. “His account and social media have been hacked after him having lost his Cell phone last night.

“It is disheartening having to wake up to such a horrifying fake post and we apologize for all of the unnecessary grief it may have caused his fans, friends and loved ones. We assure you Silento is fine and we thank you for your continuous support.”

In another post, he added Silento will be taking a break from social media.

SILENTO IS ALIVE AND WELL BUT HE WILL BE TAKING A STEP BACK FROM SOCIAL MEDIA FOR A WHILE!!

The “Watch Me (Whip/Nae Nae)” artist is putting the final touches on his upcoming album Fresh Outta High School, which will mark his debut studio album. [apple_news_ad type=”any”]