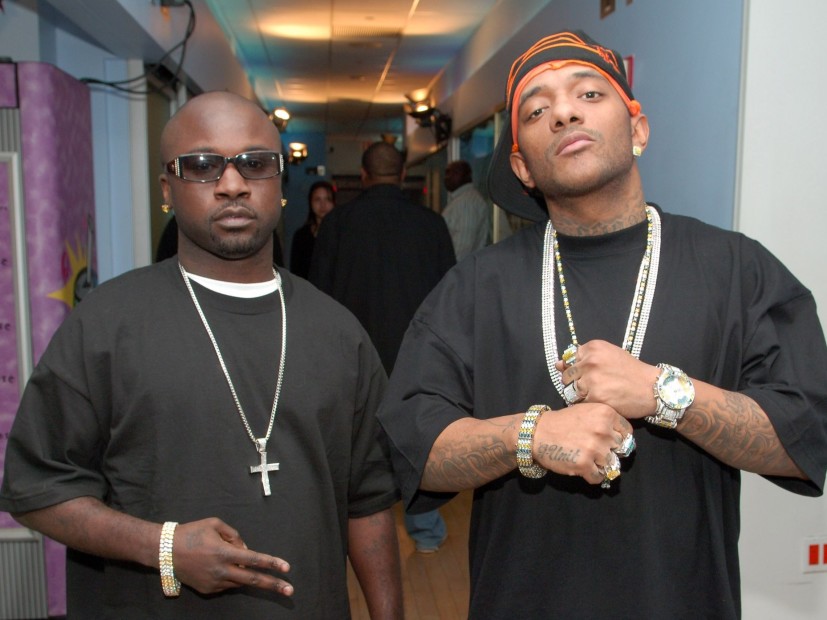 Hip Hop suffered a major loss on June 20, 2017 when Prodigy passed away in a Las Vegas hospital. On the one-year anniversary of his death, his Mobb Deep partner-in-crime Havoc has shared two unreleased Mobb Deep freestyles.

The two tracks — “Thief’s Theme Freestyle” and “Stay Chiseled Freestyle” — illustrate the legendary duo’s fierceness with the pen, and flexes a delicate balance of bravado and humility.

Frequent collaborator and close friend Alchemist was among the many who paid tribute to the late MC on Twitter.

“I know exactly what you would say in almost every situation so when i talk to you i hear the answers in your voice,” he wrote. “Miss you thun. PRODIGY FOREVER.”

I know exactly what you would say in almost every situation so when i talk to you i hear the answers in your voice. Miss you thun. PRODIGY FOREVER

Mobb Deep was in Las Vegas as part of The Art Of Rap tour when Prodigy was rushed to a local hospital. The Queensbridge native had suffered from sickle cell anemia since was a kid but that’s not what took his life.

While he was initially being treated for a sickle cell flare up, the coroner ruled he died from an accidental choking. He was just 42.

In the year since his death, Prodigy’s impact continues to ripple throughout the Hip Hop community and he will forever be remembered as one of the best MCs to ever pick up a mic.

“I’m only 19 but my mind is older…”
-Hamilton, quoting Mobb Deep
“Wish I had a man like Hamilton to lighten the load…”
-Mobb Deep, quoting Hamilton
Still can’t believe this exists…https://t.co/3hI3Yffrj0

P is a major, major legend and will never be forgotten

his Return of the Mac album with @Alchemist is my favorite https://t.co/QK5dqHGehm

The truth is in your face when you hear June’s #Hamildrop go BOOM! Listen to Mobb Deep’s cover of “Boom Goes the Cannon” now: https://t.co/3sQckDHzxM pic.twitter.com/FfycDSFzR8