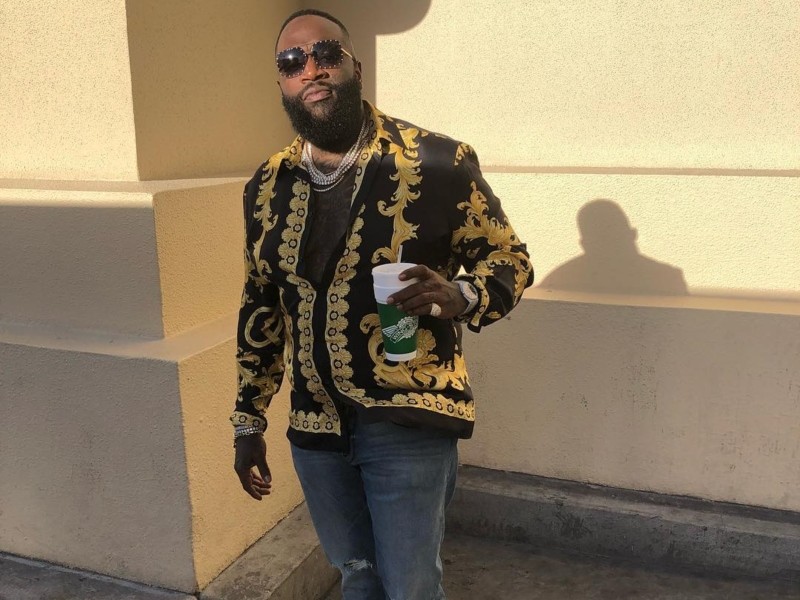 Rick Ross is in hot water yet again over the use of a name he’s attached to himself.

A court has reversed the 2015 ruling over a rapper’s suit against Rick Ross, Def Jam Records, and Universal Music Group over the name Mastermind, according to Bossip. The relatively unknown California rapper Mastermind, whose real name is Raul Caiz, had originally trademarked the name and used it for almost 20 years.

After Ross released his Mastermind album in 2014, Caiz issued a cease and desist to Ross as well as demanding $2 million in damages in 2015. Ross didn’t respond to the claim and headed out on his Mastermind tour. Then in February 2016, Ross went to court with a countersuit that ultimately ended in a win for Ross and had Caiz’s trademark nullified.

Caiz then appealed and last Friday (June 15), the original decision was overturned. The main point of contention was whether Ross had made it clear that using the word “mastermind” naturally included musicians. The panel of appellate judges decided that Ross’ team had failed to do so.

It is unclear whether Caiz has been awarded his $2 million yet.

Ross has been involved in multiple court cases over the use of various monikers that he’s adopted including the one in 2012 with “Freeway” Rick Ross and in 2010 with Teflon Don.